Home Football Betting Cristiano Ronaldo finally playing to Juventus’ strengths, not demanding they play to his
1

Cristiano Ronaldo finally playing to Juventus’ strengths, not demanding they play to his 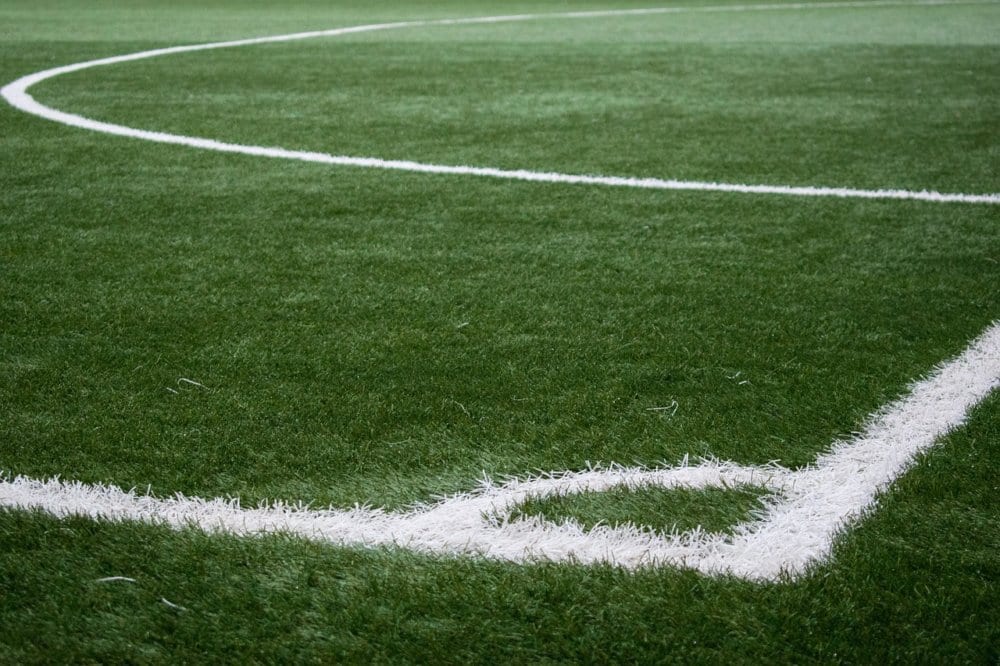 As an individual moment, a snapshot, it was surely one of the best of Cristiano Ronaldo’s long and illustrious career. The way he watched the clipped pass from Leonardo Bonucci come over his shoulder, the way he struck the ball flush on the full volley, the velocity generated, and the stage – a Champions League game against his former club, Manchester United.

Of course, in the end Ronaldo’s stunning strike for Juventus on Wednesday night counted for little as United mounted an unlikely late comeback to claim a 2-1 win. But the goal extended a strong run of scoring form for the Portuguese forward, who now has eight goals in 14 appearances for his new club.

That is an even more impressive streak when you consider than it took Ronaldo four games to score his first Juventus goal. At first, he looked to be something of a misfit. Some were even starting to question whether the Italian champions had made an almighty mistake in paying £99.2 million for a 33-year-old waning in physicality and influence.

In his latter years at Real Madrid, Ronaldo had fine-tuned his entire game to become the most efficient goalscorer in the game. Not one run, one movement was made unless it took him closer to finding the net. That suited Real Madrid. They were a team built around the Portuguese forward, after all. Ronaldo was their frontman in every way and as has been proven this season, they didn’t know how to win without him.

Upon arriving at Juventus, though, Ronaldo found a team who already knew how to win. They’d been doing it for the past seven seasons, racking up the Scudetto titles. So when the 33-year-old pitched up and Turin and initially demand that Juve play to his strengths just as Real Madrid, there was a disconnect.

The dynamic, however, has shifted since then. Ronaldo recognised he had to adapt his game and has since rediscovered something close to his best form. Rather than demanding that his new team play to his strengths, he is now playing to theirs. This is a compromise that has benefited both Ronaldo and Juventus as a whole.

As a result, Ronaldo has rolled back the years. On paper, he is still a striker, a frontman, but not since his early days at Real Madrid has the Portuguese seen so much of the wing. Not since his Manchester United days has he been such a provider for others, demonstrated in the way he created the opportunity that led to Paulo Dybala’s winner at Old Trafford two weeks ago.

It’s possible that playing in this way could hit Ronaldo’s goal tally for the season, but this might be the key to ending his first season in Italy with a Scudetto and Champions League winner’s medal. Whether the forward, now 33, can keep this sort of play up for an entire campaign is open to debate, but this is what Juve need Ronaldo to be right now.

Ronaldo’s intelligence as a footballer and an athlete is well known. He has had the self-awareness over the course of his career to change and adapt his game to keep himself at the top. Upon moving from Man Utd to Real Madrid, he became a more refined goalscorer. Two seasons ago, when injuries were starting to have an effect on the Portuguese, he made the conscious decision to lose muscle mass, easing the weight on his joints.

That self-awareness has been underlined by what Ronaldo has done over the past few weeks and months. Juventus might well have bought him to replace Gonzalo Higuain as the focal point of their attack, but it quickly became clear that more was required. Despite Wednesday’s defeat to Man Utd, this is what Ronaldo is now providing.

The post Cristiano Ronaldo finally playing to Juventus’ strengths, not demanding they play to his appeared first on BetBright Blog.