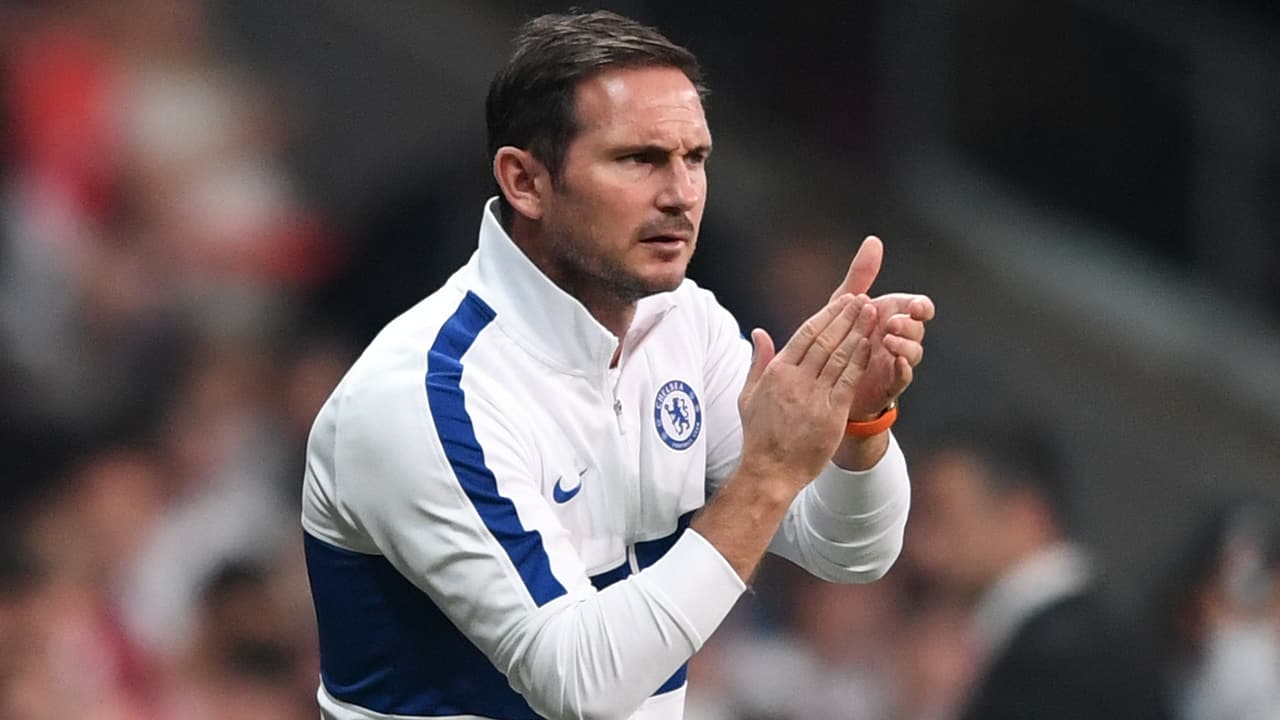 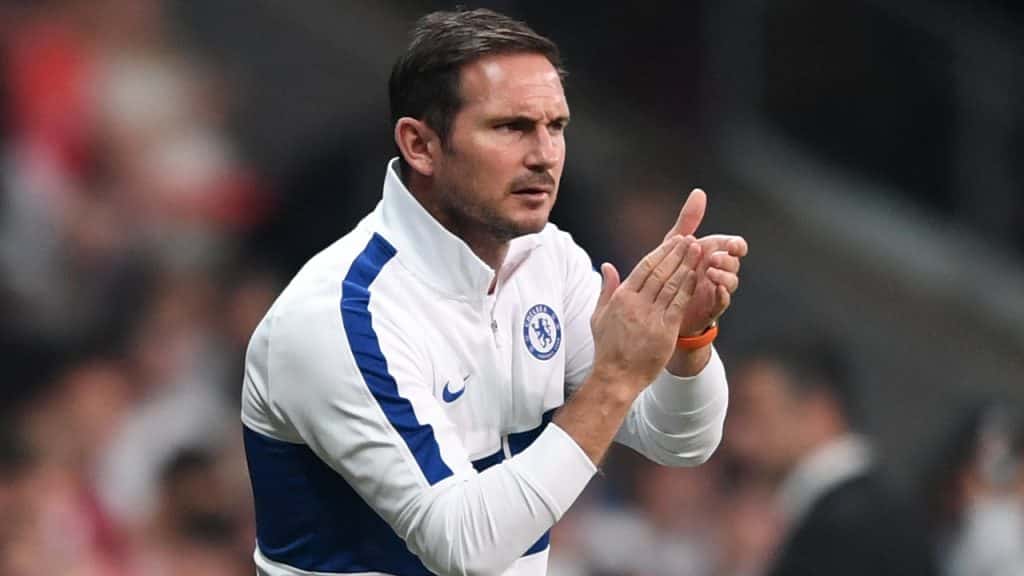 Even after their 1-2 defeat to Manchester City last week at the Etihad, Chelsea will be looking forward to adding 3 points on Saturday in their Premier League clash against West Ham United.

Frank Lampard's Blues have returned from Spain after a morale-boosting 2-2 draw against Valencia in a UEFA Champions Group clash that elevated them to the 2nd place of the cluster.

The Blues were positive in their attitude and did not fall back into a defensive mode even after going ahead 2-1 which may have cost them the equalizer, critics say.

The only worry for them going forward into the Stamford Bridge game of November 30 is the injury to Tammy Abraham during the Valencia clash. The 22-year old English forward had to be stretchered off after an awkward fall on an opponent.

Abraham has 10 Premier League goals already, next only to Jamie Vardy's 11.

Michy Batshuayi looks set to take his place in the attacking space.

Christin Pulisic who looked doubtful for the mid-week clash in Spain turned out not just fit but fired in his team's second goal in the drawn game.

The defensive line-up of Reece James, Andreas Christensen, Kurt Zouma and Azpilicueta have looked suspect at times but have ensured their side clean sheets in all their three Premier League outings at home.

Young academy find Mason Mount has gradually become a regular in the Chelsea starting XI and an important component of the attack.

West Ham's start to the season seemed very promising about a month ago. They beat Manchester United 2-0 to move to the 5th in the table.

Andriy Yarmolenko was looking very strong back from injury and center-forward and striker Sebastian Haller turned out to be the perfect solution to all their attacking woes. But it's been spiralling downhill for the Hammers from there.

They were beaten 0-4 by League One side Oxford United in the League Cup and have since failed to win six Premier League games in a row, drawing away to Bournemouth and at home to Sheffield United and losing to Crystal Palace, Everton, Newcastle and Burnley.

The once-towering Haller has just a solitary goal to show from his last 9 appearances now.

Their talismanic goal-getter Manuel Lanzini is injured again while those sustained by goalkeeper Lukasz Fabianski are looking increasingly worse.

Fabianski’s replacement Roberto Jimenez has made a number of errors and looks a liability between the posts.

Coach Manuel Pellegrini seems to have run out of ideas and his job is very much on the line what with the Hammers only a place away from relegation in the 17th spot.

Chelsea are unbeaten in their last 14 home matches against West Ham and are on a high at Stamford Bridge having lost just one of their six games at the venue in the current season.

Both Teams to Score odds: