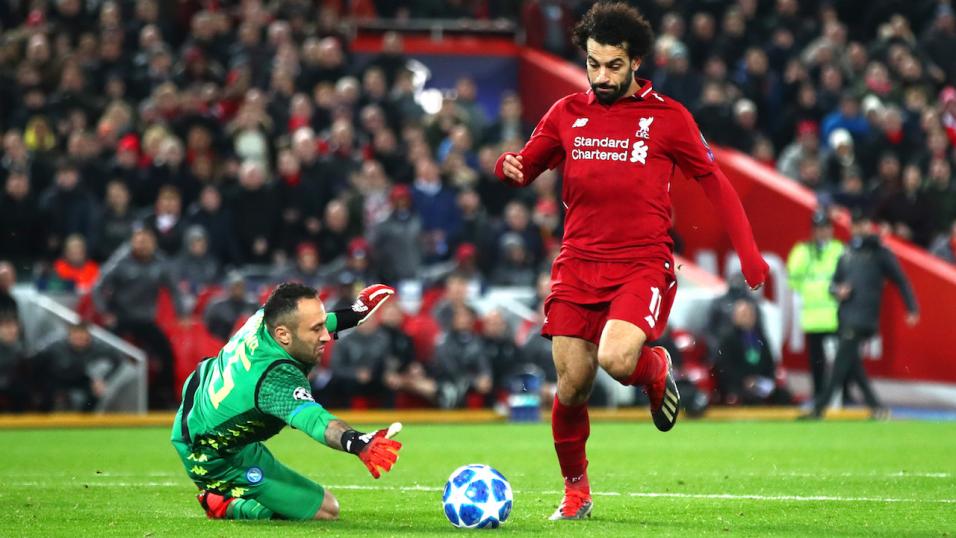 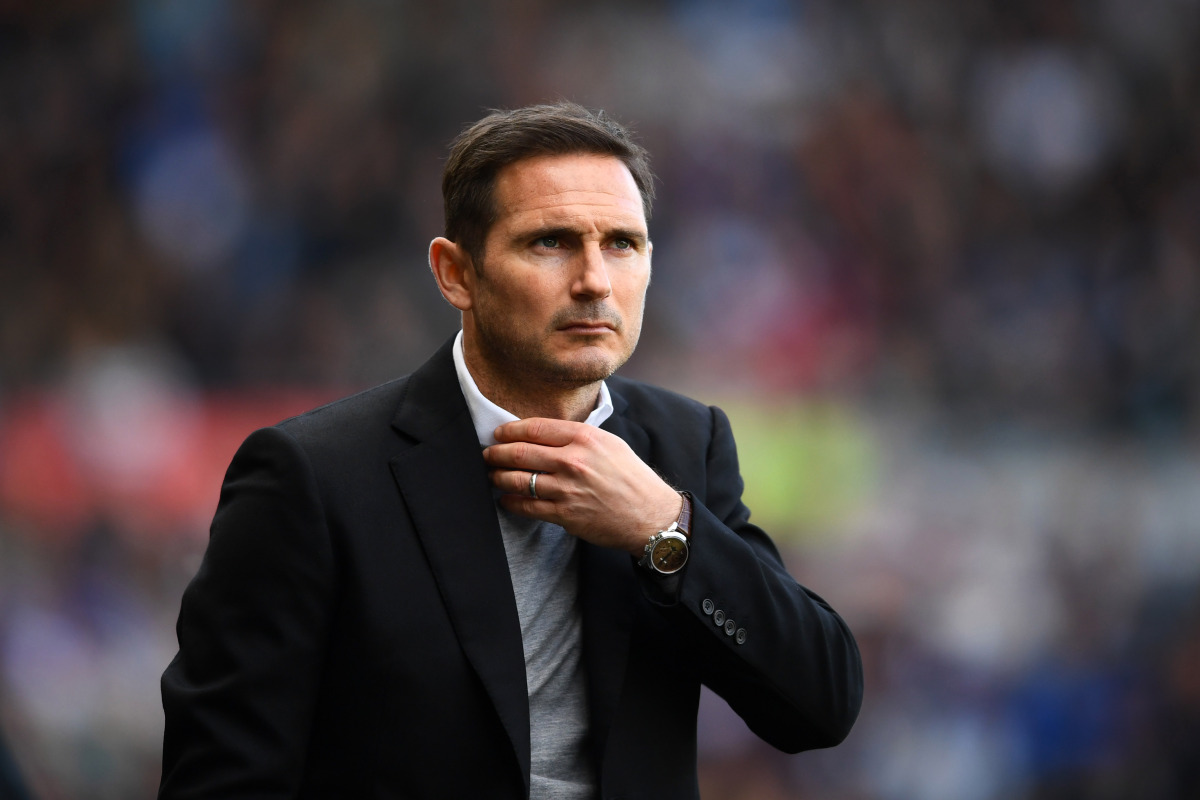 The start of the European campaign didn't go off exactly as the reigning Europa League champions would have wanted. Chelsea were humbled 0-1 in their mid-week opener against a visiting Valencia side who never seem to get it wrong at Stamford Bridge.

The humiliation of a home defeat by a not very fancied foreign side was somewhat tempered by the knowledge that their forthcoming Premier League opponents, Liverpool, the 2018-19 UEFA Champions League winners, had to suffer a similar fate away in Italy when they were beaten 0-2 by Napoli.

When it comes to domestic form, Chelsea have put their 0-4 loss at Old Trafford in the Premier League opener to Manchester United behind them and roared back to winning ways with a 2-5 crushing of Wolverhampton away at the Molineux stadium a week ago.

Coach Frank Lampard has been dogged by injuries, though, in the back and midfield, two key men in the form of Anthony Rudiger and N'golo Kante being out of action for some time and in doubt for Sunday evening's clash at Stamford Bridge.

Another casualty for the 22nd September clash is academy find Mason Mount who picked up an ankle injury against Valencia.

The Blues will be looking to the 21-year old Tammy Abraham for goals on Sunday. Abraham netted a sensational hat trick in the Wolves game and in him and Mason Mount Chelsea have a very exciting duo of English youngsters.

In the absence of the injured Mount, Ivan Pulisic, will fill in the role of the attacker. While the Blues' attack holds a lot of promise, the defense has been shambolic at the best conceding as many as 11 goals from their 5 Premier League games so far and against the seriously scary attacking trio of Salah-Firmino-Mane it's going to be tested big time.

Jurgen Klopp’s men have already found the net 15 times in the Premier League in the 2019-20 season so far, winning all 5 games and sitting 5 points clear of reigning champions Manchester City at the top of the points table.

Mohammad Salah looks as sharp as ever, though he may not have been in peak goal-scoring form of late. Roberto Firmino and Sadio Mane have never been in better form for Liverpool and one can easily bet on either of them or both to score on Sunday.

However, their own defence isn’t too great at the moment and have conceded in 4 of their 5 EPL games, so backing a 3-1 correct score prediction looks a solid choice and making the odds of “both teams to score” very high indeed.

For the Reds, Callum Hudson-Odoi could be part of the squad after coming back from a long knee injury while Divock Origi will be given a late fitness test. Naby Keita will be assessed before the weekend while goal-keeper Alisson Becker remains out for a month at least.