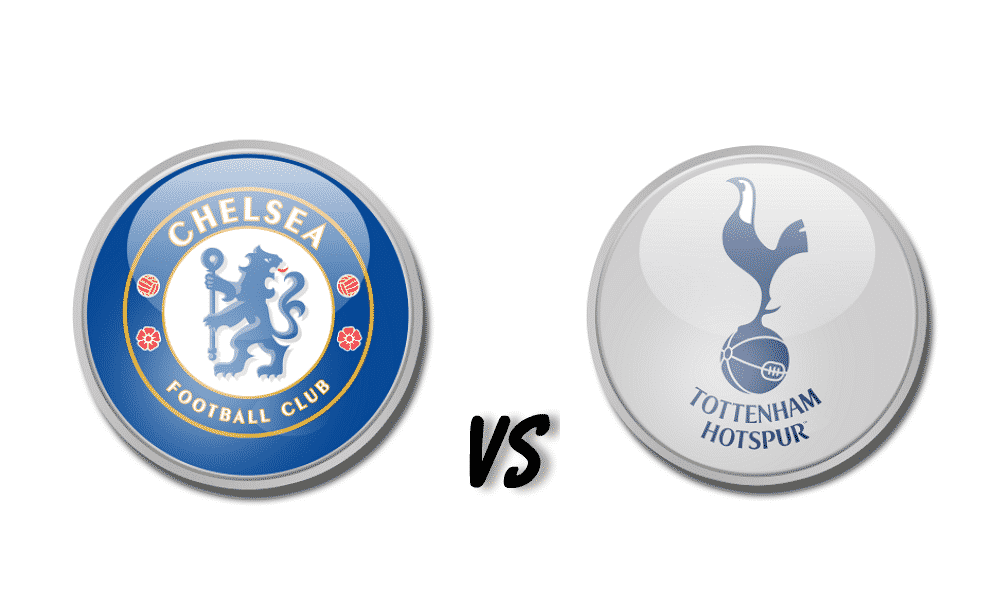 Stamford Bridge will be the scene of a monster London derby on November 29th as both Chelsea and Tottenham Hotspur lock horns in a much-anticipated Premier league clash.

Both clubs have been in fine fettle of late and coming out of successful European fixtures. While Frank Lampard's Blues have come back from after beating Rennes 1-2 and making it to the knock-out stages of the Champions League, Spurs metted out a 4-0 thrashing to Bulgarian outfit Ludogorets in an Europa League group outing on Thursday night.

On the domestic front, Jose Mourinho's men have climbed to the top of the Premier League table after four back-to-back wins and on the other hand Chelsea, after a hesitant start to the season, have risen to the third spot on the back of three consecutive victories. Trending
What does Each Way mean in football betting First Goalscorer?

Spurs will especially be buoyed by the impressive 2-0 win over Manchester City last weekend with goals coming from Son Heung-min and Giovani Lo Celso.

Chelsea form guide across all competitions:

Tottenham form guide across all competitions:

As for team news, Christian Pulisic with a thigh injury looks doubtful for the Stamford Bridge clash. Bayer Leverkusen-import Kai Havertz having tested positive for Covid-19 earlier this month is a 50-50 probability for a start on Sunday.

N’Golo Kante is likely to be reinstated to the side having been benched in the Rennes outing. Olivier Giroud will in likelihood be introduced  at some point of the game given his ability to score late goals as he demonstrated in the win away at Rennes.

For Tottenham, Toby Alderweireld who had to limp out owing to muscle injury in the win against Man City may recover just in time for Sunday's derby although his start may still be under a cloud.

Key forwards Son Heung-Min and Harry Kane, along with Moussa Sissoko and Eric Dier all rested for the mid-week game against Ludogorets, will certainly make a start at Stamford Bridge while the useful Lo Celso will most likely be introduced by Mourinho at some stage of the match.

Chelsea have come out the better of the two sides in recent times having won four of their six encounters with the Spurs since 2019. The last time the two met was in a League Cup clash in September which Tottenham won on penalties. Of the two, Chelsea look the more rested side going into the Stamford Bridge clash and with a scorer like German international Timo Werner in such great form in their ranks, the hosts have the slight edge in what promises to be an epic battle.