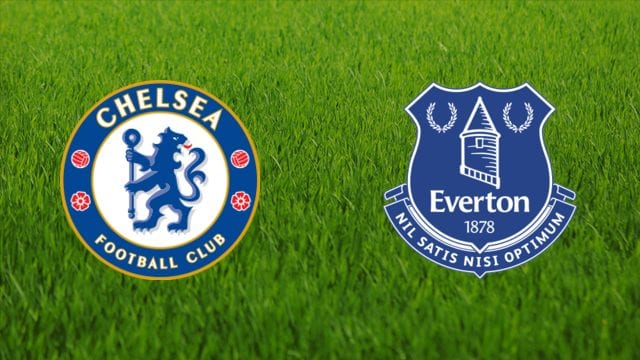 The showdown between two of Premier League's most dynamic and colourful strikers will take center stage when Chelsea and Everton meet at Stamford Bridge for a Premier League clash on Saturday, November 5. The eight goals scored by Diego Costa for Chelsea and seven by Romelu Lukaku for Everton have been the key factors behind a much improved season for the two clubs in contrast to a below average 2015-16.

Coming out of twin defeats to Arsenal and Liverpool in October, Chelsea manager Antonio Conte changed tactics and things have changed drastically for the better since then. Four straight wins that included the humbling of Manchester United 4-0 at Stamford Bridge.

The defence that was Chelsea's real weakness a month ago has been transformed into their great strength. Folks like David Luiz, Azpilicueta, Moses, Cahill, Kante and Matic have been the main protagonists of this back line metamorphosis.

Toffees' Defence will be tested

For Everton the defensive combination of Ashley Williams, Seamus Coleman, Funes Mori and Bryan Oviedo have really done a great job this season. They defense have performed to perfection when they effectively strangled the attacks of Manchester City and Arsenal in two drawn affairs earlier in the season.

However the chinks were visible in the defensive armour in Everton's last encounter involving West Ham. Despite a 2-0 win, Ronald Koeman's boys were lucky to get off thanks to the Hammers bungling up on a couple of golden scoring opportunities. This could be a cause for concern for Koeman, going into Saturday's clash at Stamford Bridge. The speed and creativity of Diego Costa and Eden Hazard in their present forms upfront could take apart any defense with ease.

Everton obviously will be looking up to someone like the brilliant Romelu Lukaku to give them the scoring breaks against a side that has not conceded a single goal in their last four outings while netting eleven.

The Toffees will try to capitalize on history, of course. Chelsea haven't won their last three outings with Everton.

Bookmakers seemed to have discounted the Jose Mourinho factor that played out so badly for Chelsea in the 2015-16 season and wagered on them in their present form under new coach Conte.

For Chelsea, a win would mean three points and maintaining their place in the Top Four of the Table. The odds definitely point to such an outcome.