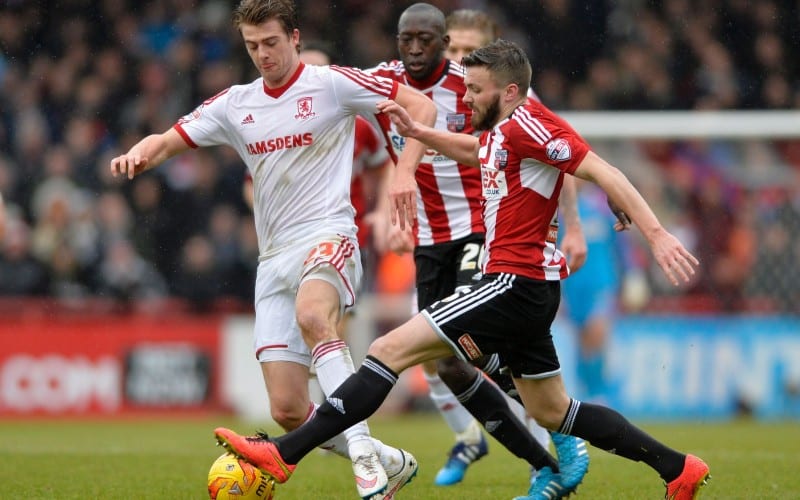 The English Championship Football Betting league has cultivated a reputation as one of the most unpredictable competitions in football. It is just as likely to consume and spit out any Premier League drop-outs that filter down as much as catapult deserving teams back into the Premier League limelight. You only have to look at the record of Wolves over the years.

Pre-season relegation favourites periodically infiltrate the promotion places. Straight-winners of the Championship football betting markets are therefore some of the most enticing, unstable and value-rife around, with no big priced outsiders entirely discountable.

Championship football relegation odds provide a comparable window for substantial profit, as the division lacks an accepted security point like the 40-point barrier in the Premier League. In 2012/13, Peterborough found that not even 54 points from 46 games could ensure their survival. Due to its ever-evolving cast list, the lead characters in The Championship football betting change every season.

Manchester City have populated the Championship title betting odds most frequently, winning the 2nd tier 7 times, but almost definitely will not feature at that level in the foreseeable future. Leicester are the 2nd most effective with six titles. Championship match betting is also attractive for long-shot backers, with the very same form-book disobedience rife throughout the league. Opportunities to exploit tempting Championship match probabilities span longer than in the Premier League. The season starting earlier, the play-offs prolonging it and numerous midweek rounds, each packed with in-play betting opportunities all give ample betting angles.

Keep up to date with our latest stats and live results for all the Championship football matches and keep tracks on which teams and players are in form and which are not.