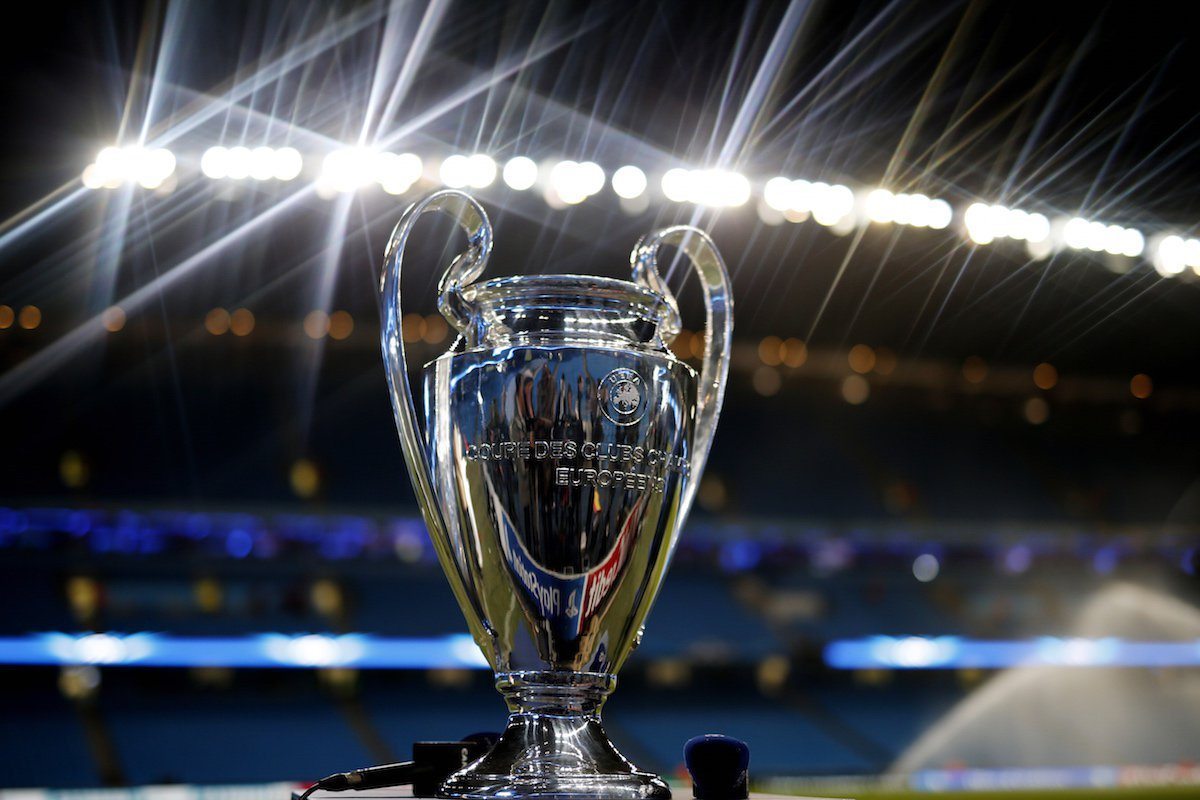 So here we are, the semi-finals of club football’s greatest competition. Just four teams remain with dark horses Tottenham and Ajax making up the first semi-final, and European giants Barcelona and Liverpool the next.

Let’s waste no time and dive right in, shall we?

Not many predicted we’d be seeing Tottenham Hotspur (8/5) and AJAX (19/10) line up for the first semi-final of this season’s Champions League when the draw was made.

Spurs (9/2 – Outright) were eventual winners in a fiercely competitive and thoroughly entertaining quarter-final with Manchester City, while Ajax (9/2 – Outright) have continued to take the continent by storm after back-to-back giant killings against Real Madrid and Juventus.

London is the location for the first leg and while Pochettino and co have home advantage in their favour, we think the Dutch side will be too strong for them here so that’s where our pin lands.

Ajax have shown the world they’re a supremely talented, young side and are clearly playing without any fear. That won’t change here, and Spurs outside of Europe have been in pretty modest form in the latter parts of this season, summed up by their 1-0 loss to West Ham at the weekend.

We’d be very surprised if Erik ten Hag takes a pragmatic approach here and tries to take a draw to the Johan Cruijff ArenA, and if they’re at full throttle it’s hard to imagine Spurs would be able to cope with them.

It could well be another high scoring game, with four of Ajax’s last five Champions League matches seeing over 2.5 goals (10/11). It also wouldn’t be a surprise to see both teams scoring (4/6).

But ultimately we think Ajax will win this tie, and for them to qualify (4/5) is looking a very attractive price also. Over to Wednesday and the second semi-final which was one everyone had predicted as Liverpool (10/3) go up against the current favourites for the competition, BARCELONA (9/10).

This one feels more like a puzzle. On one hand, Barcelona (6/4 – Outright) are in stellar form with Lionel Messi of all people in a world of his own, meanwhile Liverpool (9/4 – Outright) are seemingly finding a way to win at all costs.

Not to sound overly cliched but this one really could go either way. Over two legs it’s seriously hard to back against Barcelona but in the same vein Klopp’s side are an attractive price (11/10) to qualify.

The Reds will need Van Dijk, the PFA Player of the Year as of last night, at his very best if they’re going to stop the many danger men in the Spanish side’s front line. They’ll also need the dangerous trio of Roberto Firmino, Mo Salah and Sadio Mane at a similar level.

However, based purely on the thought that Barcelona are too strong and have the home advantage in this first leg, we’re going to have to side with the Spaniards at a more than back-able price.

Expect a cagey affair also, with under 2.5 goals (5/4) an intriguing option. Sadio Mane to score anytime (2/1) could prove some price.