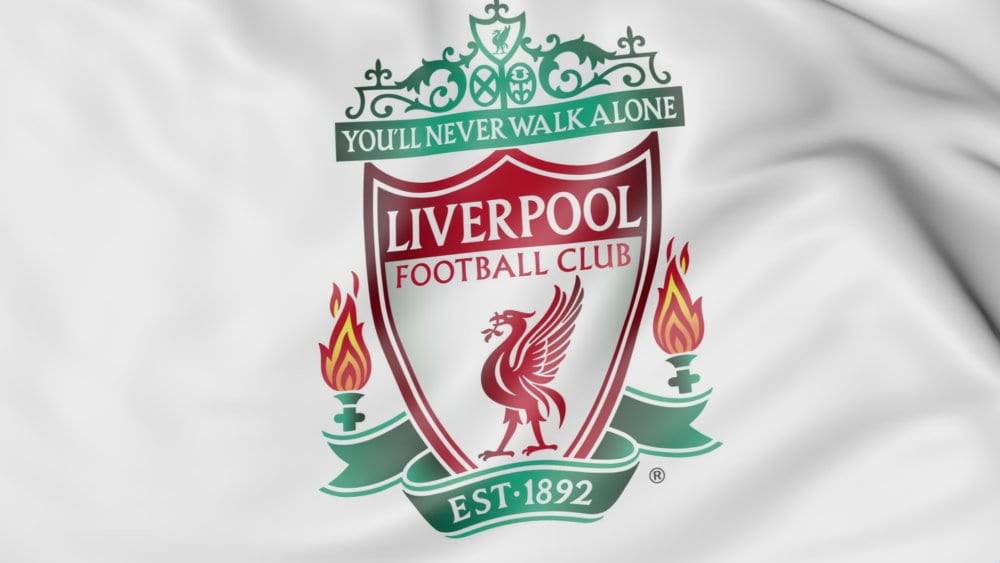 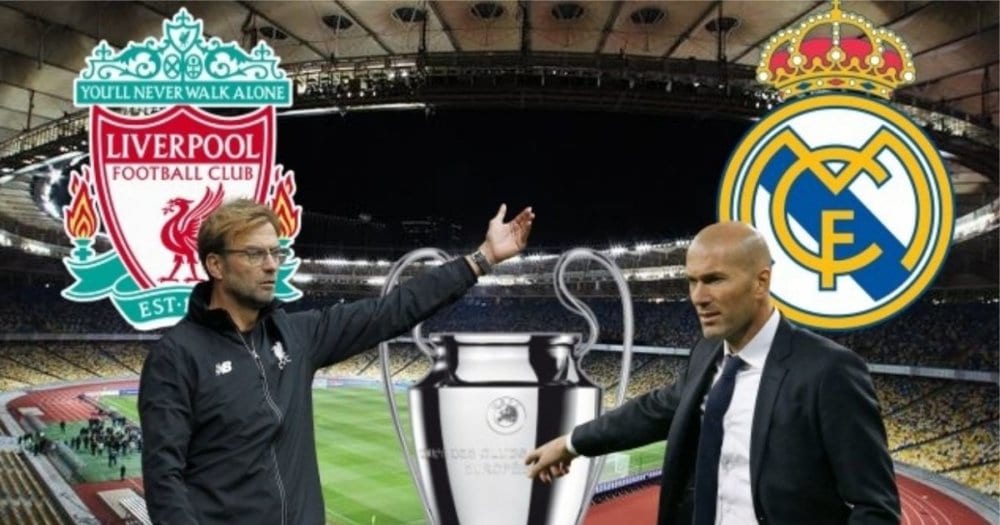 Michael Owen makes his Real Madrid vs Liverpool Champions League prediction. The former England striker has played for both clubs and delivers his true assessment of both club's chances.

Michael Owen is expecting to see “a lot of goals” when Real Madrid and Liverpool come face-to-face in Kiev, Ukraine, on Saturday May 26.

Los Blancos will be looking to post a record third consecutive Champions League trophy while Liverpool are eyeing a sixth major European title.

Liverpool beat Roma in the semi-finals 7-6 while Real Madrid edged past Bayern Munich 4-3.

Owen has played for both clubs during his illustrious career (Liverpool 1996-04 and Real Madrid 2004-05) and he believes Liverpool's attacking style will see goals for each side.

Cristiano Ronaldo will be looking to add to his total of 15 goals in the Champions League this season .

“Liverpool play very well against very good teams, like to win the ball quickly and head towards the goal.

Michael Owen won the Ballon d'Or while at Liverpool.

Owen spent just the one season at the Bernabeu and had this to say about Real Madrid's style of play:

“They don't really build a lot of play, and they don't worry too much about keeping possession, but they do look to take the ball away from the opposing defence and make fast counterattacks. “I think it's going to be a very good final, and I think with a lot of goals.”
[fcrp_feat_sc sc_id=”20257″]