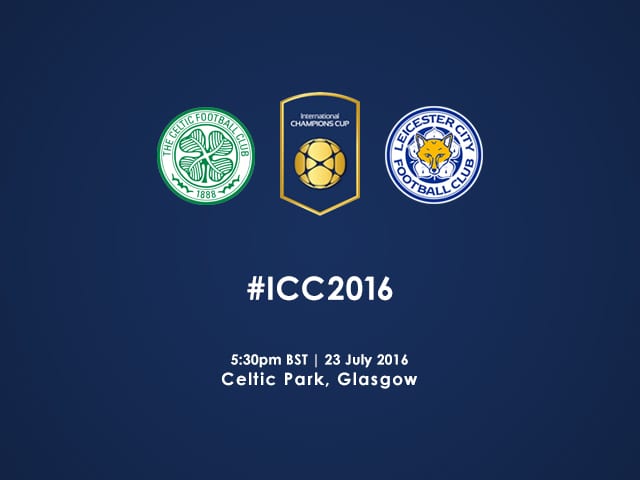 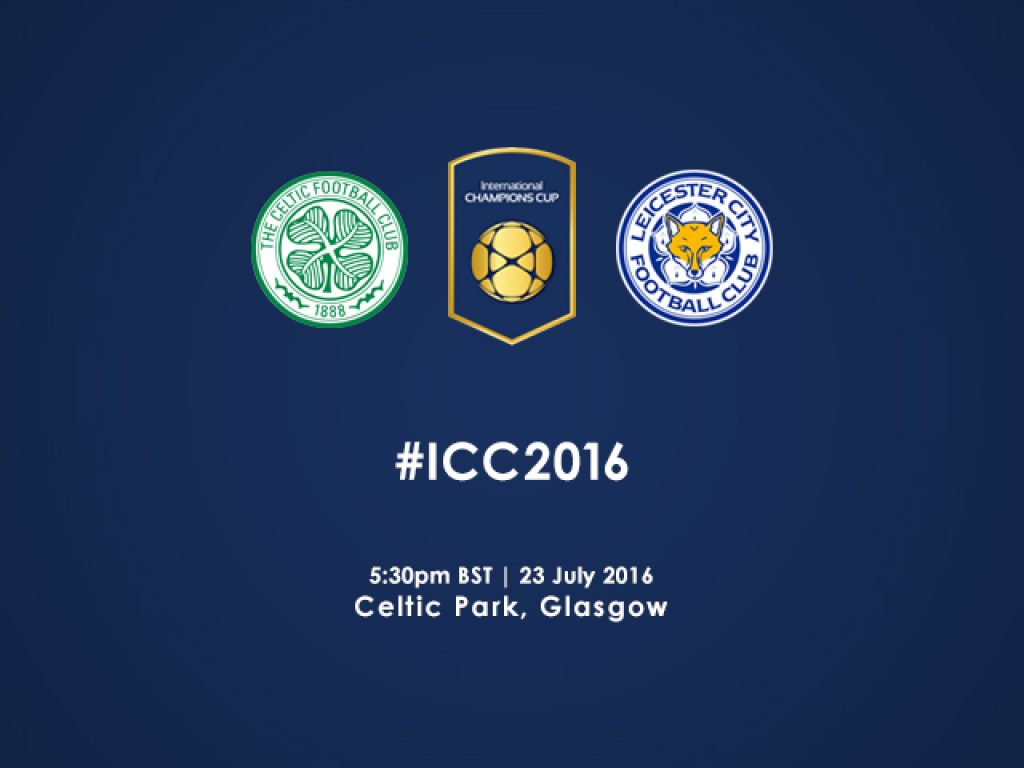 The International Champions Cup heads to the UK this weekend and for once, there is a genuine clash of the champions. The teams that topped the table in Scotland and England last season meet in Glasgow as Celtic welcome Leicester City. Celtic have long enjoyed giving their English rivals a bloody nose. Leicester though have as much to prove as the hosts in this game. Read on for our Celtic v Leicester City Prediction on this match.

When trying to predict what sort of line-ups will be on display at Celtic Park this Saturday, you have to bear in mind that Celtic will be playing in Kazakhstan on Wednesday evening. With an arduous trip ahead of them, boss Brendan Rodgers is unlikely to work his key players too hard in this match. This means you shouldn’t expect to see a full-strength Celtic squad for the full game. Then again, with Celtic’s injury woes at the back, it is not as if there are too many other players that can be called in to the line-up.

Celtic are likely to be without a number of key players

It wouldn’t be a surprise to see Leigh Griffiths sitting it out, replaced by Nadir Ciftci. Mikael Lustig being replaced by Saidy Janko and Scott Brown could be replaced by any number of the willing young runners Celtic have in reserve in midfield. All of which means Celtic are likely to be disjointed and lacking in focus. This could be all the invitation Leicester City need to get at the hoops.

Over the course of the season, you’re likely to see more teams sitting back and forcing the Foxes to do more of the running. Boss Claudio Ranieri is likely to have spent a lot of his summer tweaking tactics and preparing for being given a lot more respect in the upcoming campaign. They won’t need to worry about this on Saturday though. Roared on by the new Safe Standing section, Celtic are likely to press and push forward at most opportunities. Celtic will leave gaps behind their midfield and in front of a defence that has already had their fans wincing through two European games.

Celtic have had a lot more pre-season action than Leicester, so the hosts should be sharper. However if the win over Oxford in midweek proved anything, Leicester still have the pace and intensity that took them all the way last season. There is also the feeling that Leicester will be viewing this game as a good mental exercise ahead of their Champions League campaign this season. All of which means that this should be a game that is a step up above the standard pre-season friendly.

Jamie Vardy is all set to miss out for Leicester. However as they proved in the title-run, they are not a one-man team. Leicester are a unit where everyone plays their part and squad players can step up and make a difference.

With Celtic focusing on another European qualifier in midweek, it is difficult to see anything but an away win. Leicester City are tipped to take the spoils in this Battle of Britain.

*All the above times are in ‘British Summer Time’ (BST).