Brighton search for next manager 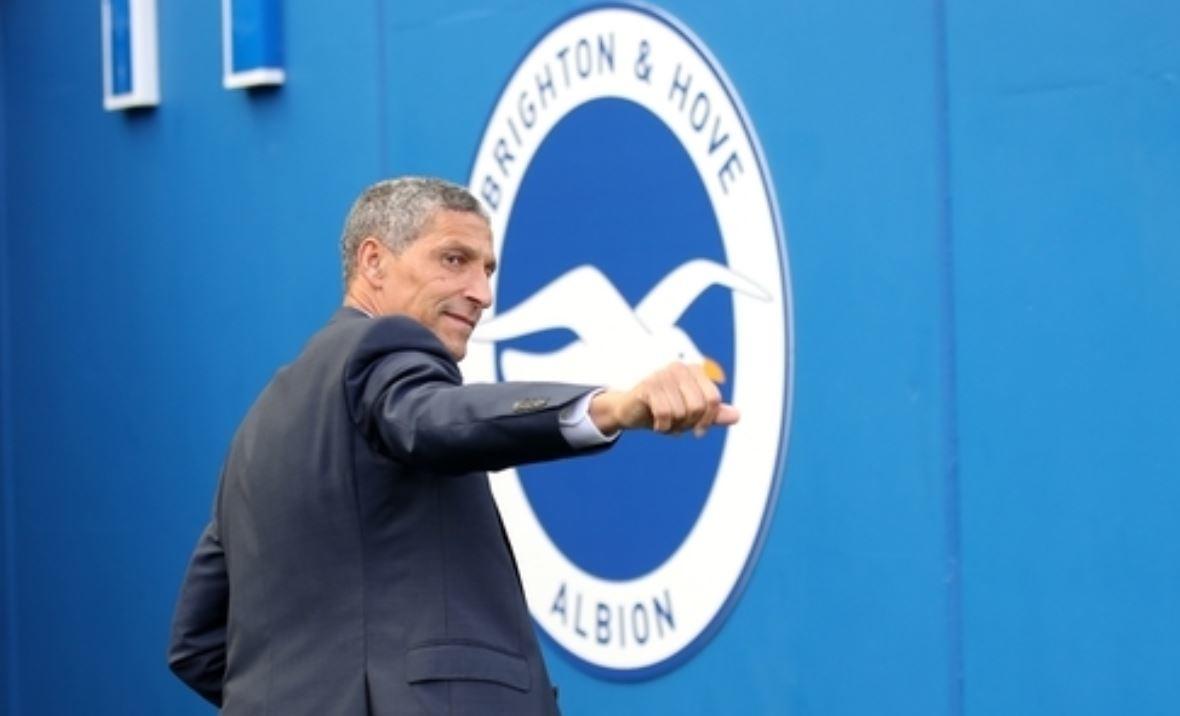 Swansea gaffer Graham Potter (below) is currently the favourite to take over at the Amex Stadium at 4/9, with Derby boss Frank Lampard following close behind at 4/1, after reaching the Championship play-offs with the Rams.

The Seagulls are on the hunt for a new manager after parting ways with Chris Hughton, despite him securing Premier League survival and reaching the FA Cup semi-finals. Potter, who only took charge at Swansea last summer, is the favourite to be in the dugout at the Amex by the start of 2019-20.

The 43-year-old shot to prominence after implementing his style and philosophy at Swedish side Ostersund between 2010 and 2018.

He led Ostersund from the fourth tier to the top-flight and took them into the Europa League, where they famously beat Arsenal 2-1 in the round of 32 at the Emirates, although they lost 4-2 on aggregate.

His first season in English football ultimately ended in disappointment as Swansea failed to earn promotion to the top-flight, finishing 10th, but his tactical approach has won over their fans.

Frank Lampard (below) has had a similarly impressive season at Derby County. He finished in the final play-off spot, one point ahead of Middlesbrough, and also led his side to a famous victory at Old Trafford, as they beat Manchester United on penalties in the third round of the Carabao Cup. Other names that have been mentioned include Rafa Benitez (16/1), as his future at St. James’ Park looks uncertain. The Spaniard has done an incredible job since taking over the Magpies, whilst working on a shoe-string budget. England women’s team boss Phil Neville (9/2) has also been linked with the vacancy, but he’s currently preparing for a World Cup with his side.

Brighton could opt for Premier League experience in David Moyes (below) and Claude Puel, who are both 20/1, or may even take a gamble on Steven Gerrard (20/1), who’s hard work at Rangers would be rewarded with a job in England’s top flight. Marco Bielsa (below) is a decent outside shout at 25/1, especially if Leeds don’t get promoted this season, whilst former Fulham boss is the same price to make his return to the Premier League.