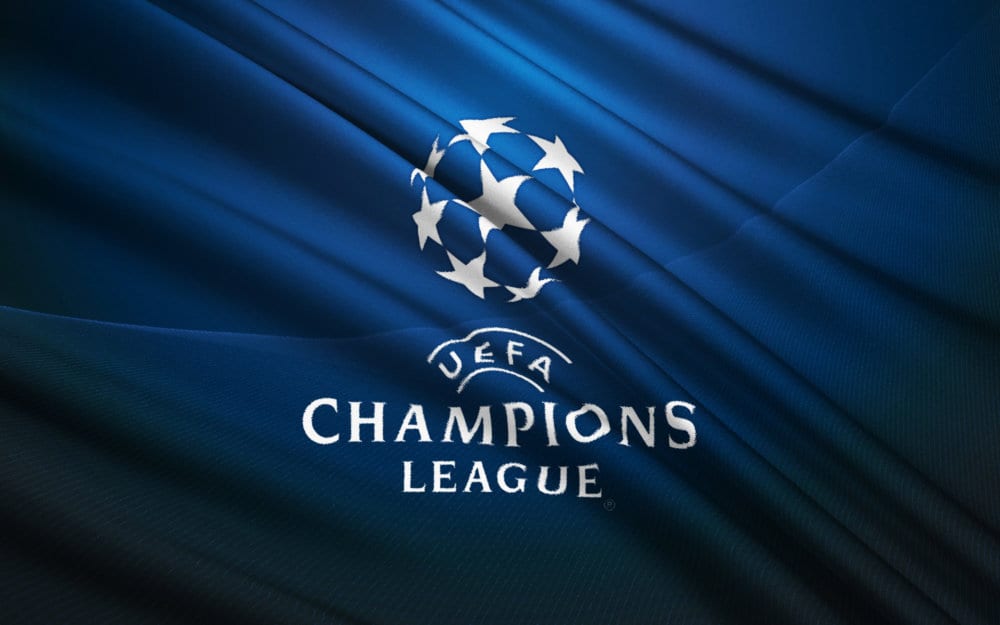 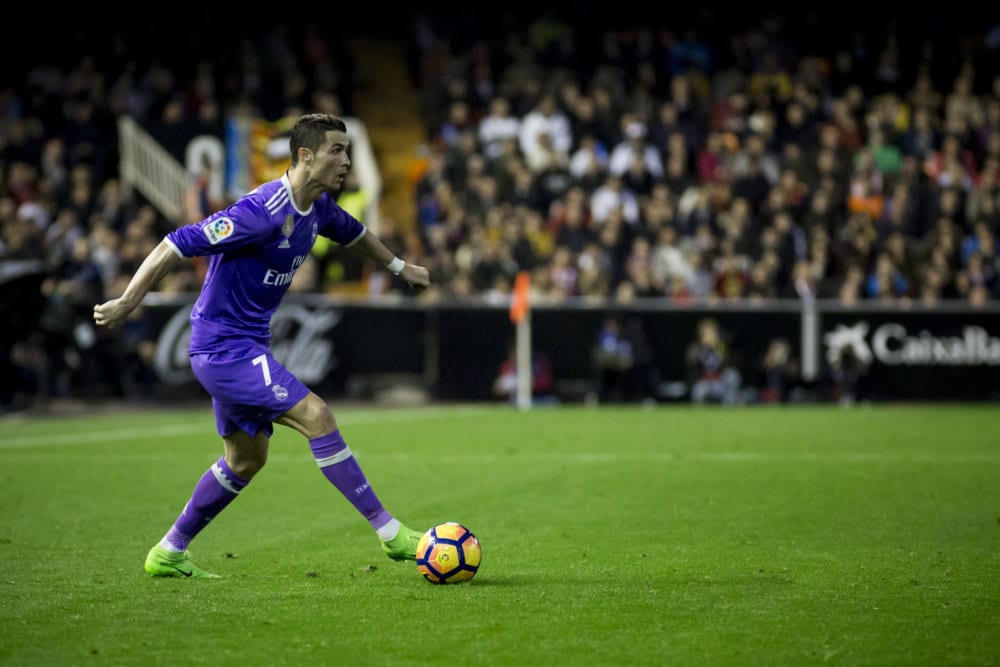 An epic clash of two European giants once again, this time in the semi-finals of the UEFA Champions League of the 2017-18 season. While Bayern Munich's progression to the Last Four was not that difficult, having had to deal with non-contenders like Besiktas and Sevilla, Real Madrid ran into much tougher opponents in the Round of 16 and 8 stages in the form of PSG and Juventus. Bayern seem to have come out of the poor phase under ex-coach Carlo Ancelotti when they were humbled 0-3 in a Group encounter with PSG away in Paris. Under the new manager, Jupp Heynckes, the Bundesliga giants look formidable once again as evidenced from the 5-0 thrashing of Besiktas and 6-0 of Borussia Dortmund. Both the wins were at the Allianz arena which underscores how dangerous an opponent Bayern would be when Real run into them in this particular venue for the first leg.

Los Blancos suffered a real scare at the Bernabeu when a last-minute penalty awarded to them against Juventus ensured that they scrape through to the semi-finals. While Bayern have been declared clear Bundesliga champions for the 2017-18 season, Real have conceded the La Liga crown to arch-rivals Barcelona who are ahead of them by a unbreachable 15 points. Being ousted from the Copa Del Rey, coach Zidane's only title hope to salvage himself from a mediocre season is the Champions League and Bayern Munich are the hardest possible opponents one would expect to face at the semi-final stage.

For Los Blancos, Cristiano Ronaldo, will be the lynchpin on whom the Madrid giants will look upon to produce the desired results, i.e goals. The 32-year old Portuguese ace has scored in every Champions League game this season and fans will be expecting him to do one more encore at the Allianz arena. Leading the Real attack, apart from Ronaldo, will be Karim Benzema upfront and the likes of Toni Kroos, Arsenio, Isco and the brilliant Luka Modric to give the 2 strikers support from the midfield. Sergio Ramos, who missed the Bernabeu clash against Juventus owing to a yellow-card suspension should be back giving the defense much more teeth and great inspiration to the team. Marcello and Carvajal will both be dangerous given that they can perform dual roles of defenders-cum-attackers.

Jupp Heynckes will adopt the 4-3-3 formation he has set for some time with success, with the 3 seasoned men, Arjen Robben, the prolific Robert Lewandowski and Franck Ribery upfront and the formidable trio of James Rodriguez, Arturo Vidal and Javi Martínez playing behind the three. Joshua Kimmich, Jerome Boateng, Mats Hummel and David Alaba will form the Bayern defense. Sven Ulreich will naturally man the space between the posts, given that Manuel Neuer's away for a long time. This indeed looks the most formidable team around on paper!

While it's a given that the hosts are likely to dominate possession at the Allianz Arena, they better watch out for some of the most vicious “hit on the breaks” counter-attacking play in the world. That is when the incredible Ronaldo & co. get their goals against the run of play.

Of the 14 times these two giants have met on the European stage since 2001, Real Madrid have won seven and Bayern six. At face value, Bayern look to be in much better shape having bagged the Bundesliga title, the DFL-Cup and reached the finals of the DFB-Pokal Cup. Zidane's Los Blancos have only the Champions League title to look forward to. Real's performance against their next week's rivals in recent years has been impressive having won four of their previous 5 meetings.

Bayern Munich are the bookmakers favourites to emerge winners on April 25th, but they would be wrong to judge Los Blancos by their erratic domestic form and their “by-the-skin-of-their-teeth” passage into the semis. For in the European domain, the 11-time winners of the Champions League still have no peers.