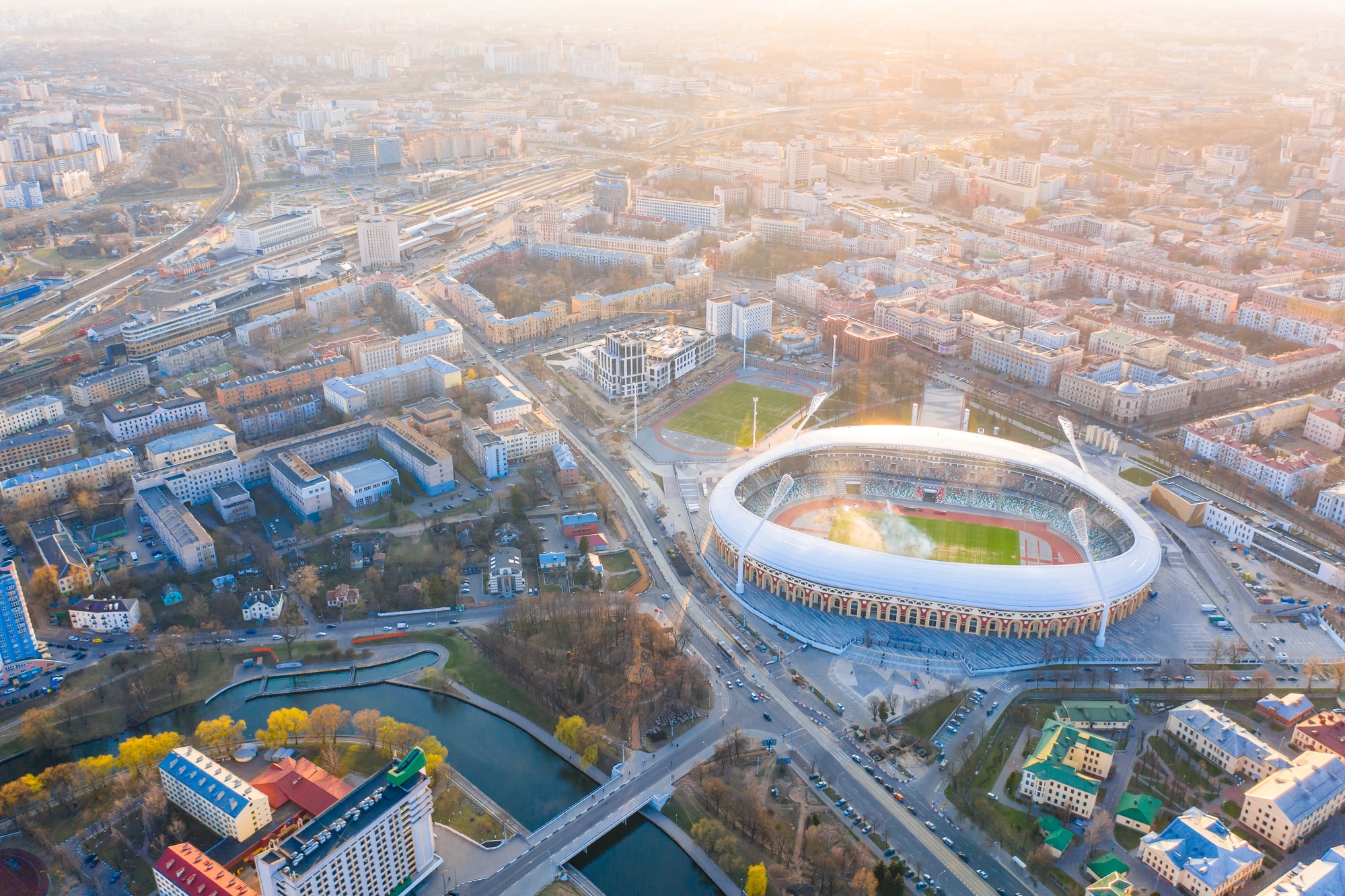 Powerhouse BATE get ready to host Neman Grodno at the Borisov Arena on May 3rd, Sunday, in a Belarus Premier League (BBPL) clash.

The Barysaw-based club lost both their opening games of the season, one to Energetyk-BGU and the other to Slavia Mozyr but managed to find some composure after winning three of their following 4 games.

This has helped BATE worm their way up to the 4th spot of the BPL table with 10 points from their six League outings so far.

Neman Grodno have come out a inspirational 3-0 win over Energetik-BGU Minsk after going through a spell of three games without a win.

Zoran Marusic who replaced Vladislav Yatskevich at half time was instrumental in the side's first goal in the win over Energetik as he assisted Gegam Kadimyan to slot the ball in.

Marusic came close to making it 2-0 a little while later. His touch again provided a goal for Pavel Zabelin who bagged a brace after heading home from an Evgeni Leshko’s cross.

Gleb Rassadkin almost made it 4-0 with a headed effort off the post.

BATE's last match was a morale-booster as it over-ran Grodno 0-2 in an away game.

In a match in which they dominated, Stanislav Dragun came off the bench to open the scoring and Anton Saroka adding a second goal in added time.

Neman need to do improve their performances in away games having lost four of their last five matches on the road in the Belarusian Premier League.

They have failed to score in eight of their last 10 away games in the competition. Neman with just two wins out of their six BPL outings are placed at the 10th with 8 points but only 2 behind their weekend rivals.

For BATE, defender Aleksandar Filipovic returned from injury on the bench at Gorodeya and could be expected to feature against Neman. Apart from that, coach Kirill Alshevskiy has a full strength side at his disposal.

For Neman, their captain Aleksey Legchilin will return to the starting side in midfield after playing the first three matches in defence.

Danijel Stojkovic will be partnered by Giorgi Kantaria in central defence. Midfielder Maksim Yablonski hasn’t featured this season as he recovers from a knee injury.

Attacking midfielder Zoran Marusic came off the bench at half time against Energetyk-BGU and expect the Serbian to be a influential component of the Neman side a Borisov.

BATE Borisov have started gaining momentum in the League and it is difficult to see them slipping up against Neman on Sunday.

BATE have won their last 11 meetings with the side from Grodno and that record could very well be extended to 12 on Sunday as the UK bookmaker odds below would suggest.