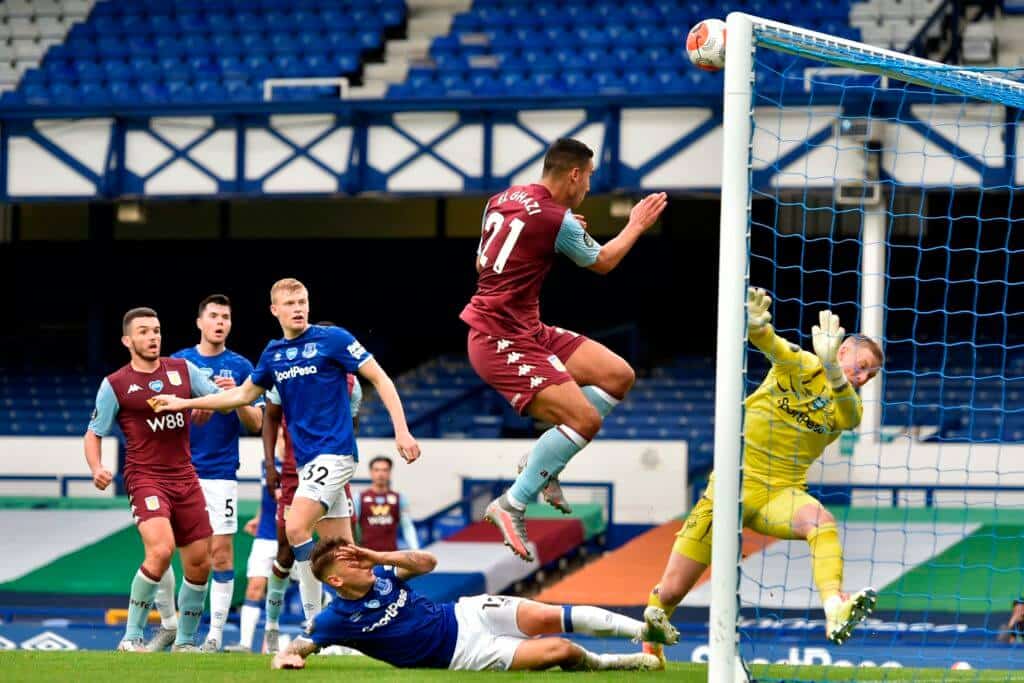 Dean Smith's Aston Villa will host West Ham United at Villa Park with the hope of catching up on the 5th-placed visitors' on the points table. The Villans are on 32 points from 19 outings and have the advantage of a couple of games in hand when compared to their forthcoming rivals' 35 from 21 matches.

After an upsetting 2-3 loss to Burnley, Smith's men regrouped to post an impressive 0-1 win over Southampton away at St. Mary's stadium last Saturday. On the other hand, West Ham's happy run of 4 wins was punctured by a 1-3 home defeat to title-holders Liverpool that put paid to their immediate hopes of entering the Top Four.

For the Hammers, Arthur Masuaku is ruled out owing to an injury. Manager David Moyes will have to take a call whether to hand a first start to Jesse Lingard after his loan move from Manchester United.

For Villa, defender Kortney Hause is injured and will miss out Wednesday's clash. Center-forward Wesley has returned to training but will probably have to sit this one out. Marseille import Morgan Sanson may have to spend time on the bench before he makes his first outing in a Villa colours.

Aston Villa have built up an impressive attack with the likes of Watkins, Grealish and Barkley that will give them the edge in the final third. The Hammers were impressive despite their defeat to Liverpool and have the goods to come back to winning ways with folks like Bowen, Soucek and Antonio leading the way. All in all, an even stevens affair seems to be on the cards at Villa Park but with the hosts emerging as the slight favourites to take three points. A West Ham win should come as no surprise, too, given their above-par performance in the ongoing 2020-21 season.