The Aston Villa-Chelsea game could be a significant one for both teams as one fights to get out of the relegation zone and the other strives to stay in the Top four of the Premier League.

Villa were one place off the bottom on 25 points when the season was interrupted in March and an immediate return to the Championship is a real possibility, although they have a game in hand against Sheffield United first on Wednesday and a slim chance to stay out of the relegation zone by the time Chelsea visit Villa Park on the 21st.

Chelsea have on the other hand sit in fourth on 48 points after defeating Everton 4-0 before the break, but are only 3 points ahead of Manchester United with the likes of Wolverhampton and Sheffield United not far behind.

For Chelsea, Christian Pulisic, Ruben Loftus-Cheek and Mateo Kovacic should all be available but key midfielder N’Golo Kante is potentially a doubt due to health fears.

With potential arrivals of Timo Werner and Hakim Ziyech later in the summer, coach Frank Lampard looks confident of retaining a spot in the Top four by the time the season ends.

For Villa, key midfielder John McGinn’s return is a big boost, while the talismanic Jack Grealish (top scorer with 7 goals and 6 assists) will continue to be critical to the club's survival hopes.

Coach Dean Smith's men need to win matches but a spate of four consecutive defeats before the break doesn't raise hopes among fans going into their current week's fixtures against Sheffield and Chelsea.

Chelsea have a 59-51 advantage with 32 draws from their 142 previous matches against Aston Villa.

But recent history has been hugely skewered towards Chelsea with the Blues winning all their last 5 encounters against the Villains.

Given this, Chelsea look the outright favourites at Villa Park but having maintained only 5 clean sheets this season, there is a chance that the  hosts are likely to score, too.

So, the final scoreline could end similarly to the 2-1 in favour of the visitors as it did in the reverse fixture at Stamford Bridge in December.

Villa have managed to score in their last 10 league home games, while Chelsea have kept only one clean sheet in 14 away fixtures, so there could be goals on either side. 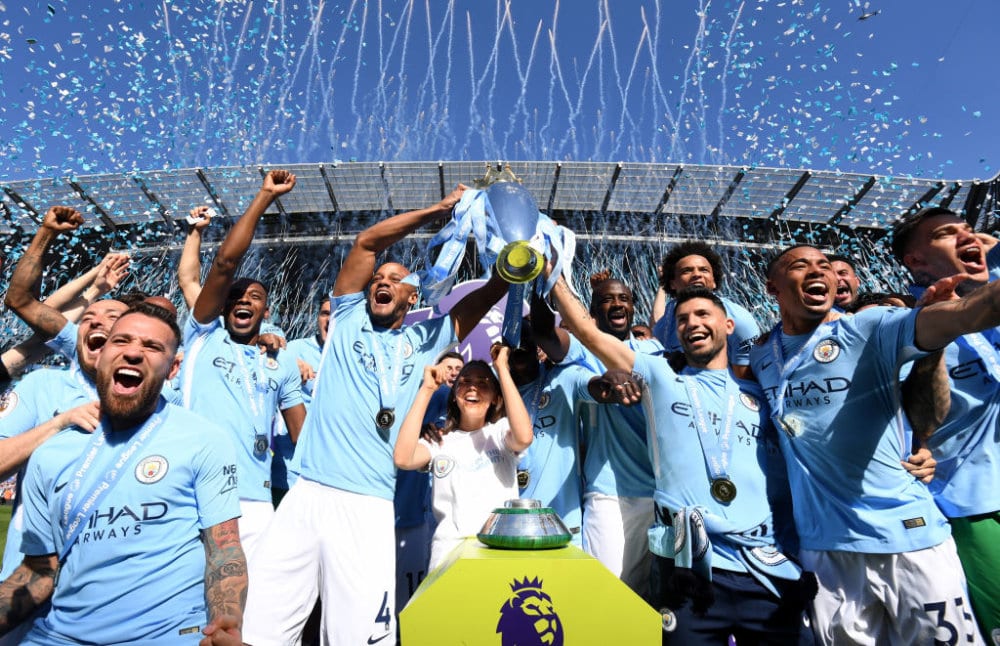 Coming as a huge relief for team Manchester City and its fans worldwide, the Court… 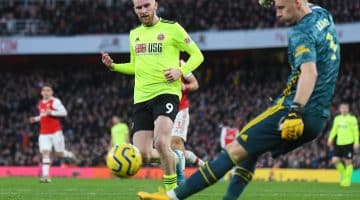 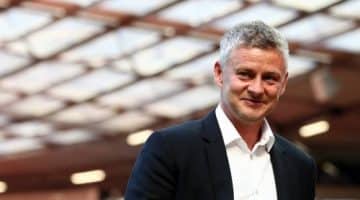 Man Utd vs Southampton: Man United’s game against the Saints is make or break