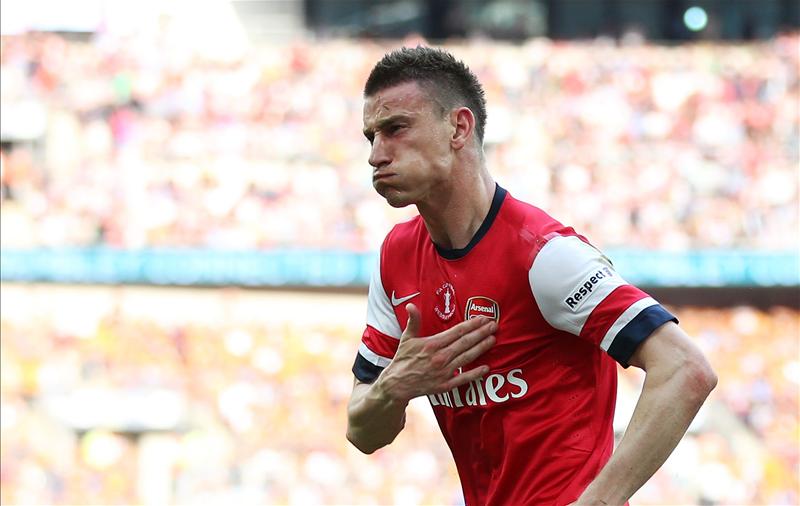 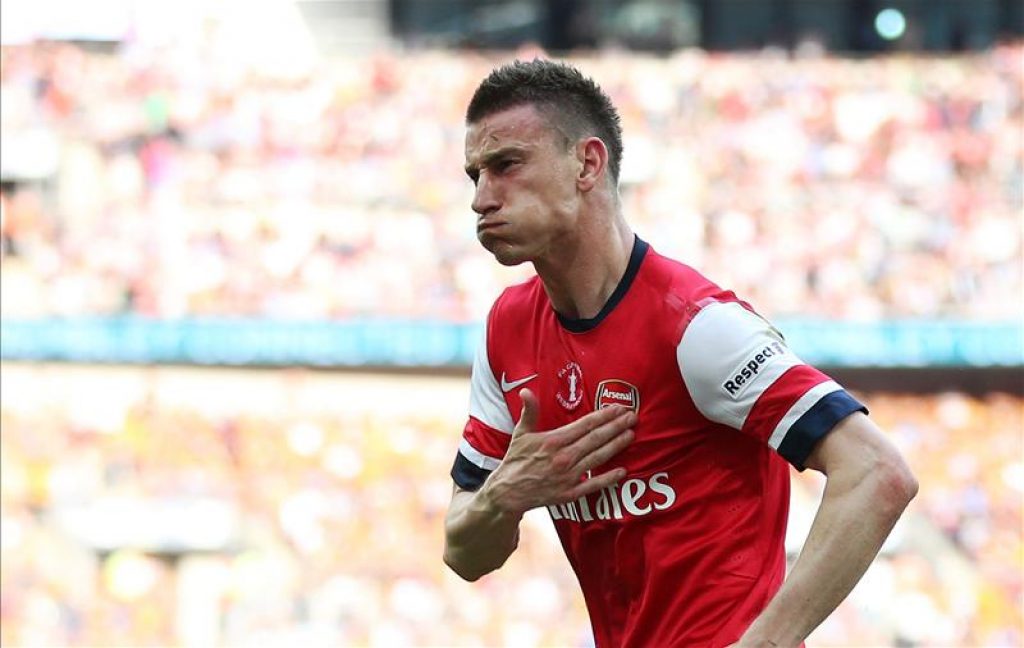 Kick off at 4pm

The biggest opening game of the Premier League season weekend is surely coming from North London where Liverpool takes on Arsenal. The Gunners welcome Liverpool to the Emirates on Sunday 14th for a 4 pm kick-off. This is expected to be a sell-out as this is one huge game.

Both sides hope to make a challenge for the table top and will be keen to get their campaign off to a great start. The Merseyside look nearly as light as the Gunners in respective defensive areas; therefore, should both teams formidable attacks come together this weekend, then you can expect to see a contender for game of the season within the EPL’s opening week.

The Premier League 2016-17 season is yet to kick off and already Arsenal’s Wenger lacks a fully-fit defender that he can call upon. Additionally, it appears increasingly uncertain if Laurent Koscielny can be quickly brought back into action to halt the formidable Liverpool attack.

Jurgen Klopp’s team starts the 2016-17 EPL season on a rather high note, even though they are faced by injury concerns almost as big as those of Arsenal. The transfer business at Liverpool is largely complete while the team’s pre-season form has at times been exceptional culminating in what was an electrifying performance at Wembley, demolishing Barcelona 4-0.

Both Liverpool and Arsenal will be very keen in terms of laying down an early important marker against their perennial top-4 contenders. Although both managers will probably be having their eyes set higher than that, their quest at returning the title to the team’s respective trophy cabinets has another twist. The high-profile summer strengthening seen at their rival’s camps could mean they might just have to settle for a UEFA Champions League slot at best.

The two played out to an entertaining 0-0 draw last August at the same venue but come this weekend, we expect goals.

Taking into account how the Merseyside demolished Barcelona at Wembley last weekend, is it possible for them to repeat it during their outing to the UK capital this Sunday?

Currently, the Reds are priced by Betfair at 5/2 to take home the 3 important points from the Emirates Stadium. SkyBet places Arsenal at 13/10 favourites, while the draw is at 12/5.

The match referee for the Sunday 14th August clash is Michael Oliver. He is arguably the League’s current 2nd best ref with Mark Clattenburg being the undisputed number one.

Pundits observe that with Arsenal really struggling with injuries, Liverpool seems to have a huge opportunity on their hands here. They possibly may begin the new season with a huge victory over a major rival. With Betfair pricing Klopp’s men as high as 5/2, game experts think Liverpool are a great bet value on Sunday.

An Arsenal side that is fully fit could perhaps deserve the tag for favourites, but with this injury plagued side? Right now, things don’t appear to be going too well for Manager Wenger, and his boys might just end up getting worse during this clash.

Liverpool at 5/2 with Betfair 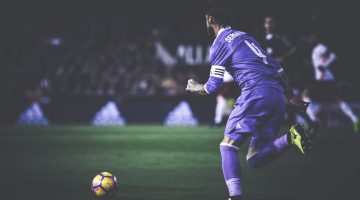 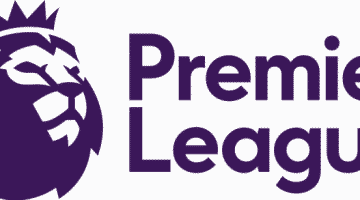 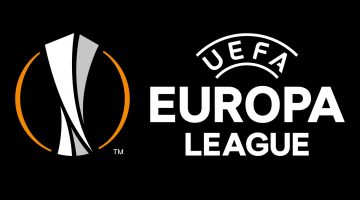