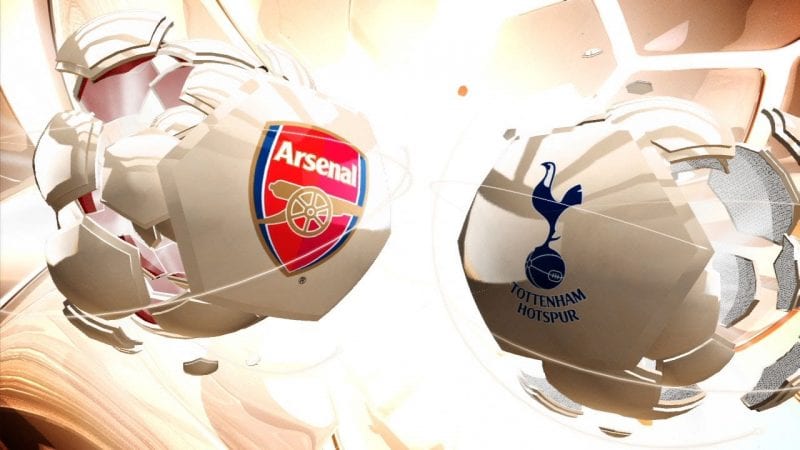 Unlike Tottenham Hotspur who will be hosting Bayer Leverkusen at Wembley for their UEFA Champions League fixture, the Gunners will be taking the tiring trip to far-off Razgard, Bulgaria, for theirs against Ludogorets. Once this is done, the two English power-houses face each other at the Emirates stadium on Sunday, November 6, for a Premier League showdown. In our Arsenal v Tottenham preview we will analyse each teams chances and form.

Arsenal are tied at the top of the table with Manchester City. They would have welcomed a less stronger opponent in their quest to move to the pinnacle. However the Gunners could take some comfort from Spurs' weakening form of late.

Mauricio Pochettino's boys have slipped to fifth place. They have 20 points to their credit and are three points behind League front-runners Man City, Arsenal and Liverpool.

A serious paucity of goals has been haunting the Spurs of late. They have only 3 goals to show from their previous 5 outings, none of which they have won. While guys like Walker, Vertonghen, Rose and Dier have done a great job at the back (Spurs have conceded just 5 goals in the current EPL season). However it's the absence of someone like Harry Kane that has cast a long shadow when it came to finding the back of the net.

The £17 million Dutch signing, striker Vincent Jannsen has been totally ineffective and unable to fill the gap left by the injured Kane. Hence, Spurs will have to look to their top scorer, Son Heung-min, to deliver at the Emirates. The incredible possession skills of the Dembele-Eriksen-Del Alli combine will somehow have to fruition into goals.

Goals are what Arsenal are going to aim for. The Gunners have banged in as many as 13 in their last 5 games. Alexis Sanchez, Theo Walcott, Mesut Özil and Alex Oxlade-Chamberlain have led in the goal fest. They have been well-supported by the likes of Santiago Cazorla, Granit Xhaka and Laurent Koscielny on that score.

This could be the sternest test for the Spurs defence so far and how well they can hold on to a probable Arsenal barrage will be fascinating to see.

A head to head comparison of the two teams for the last 11 encounters show the Gunners prevailing on 6 occassions and Tottenham on two. Tottenham's only success at the Emirates since 1993 was a 3-2 win in 2010. It's this piece of history that has writ large over the bookmakers‘ odds for Sunday's big game.