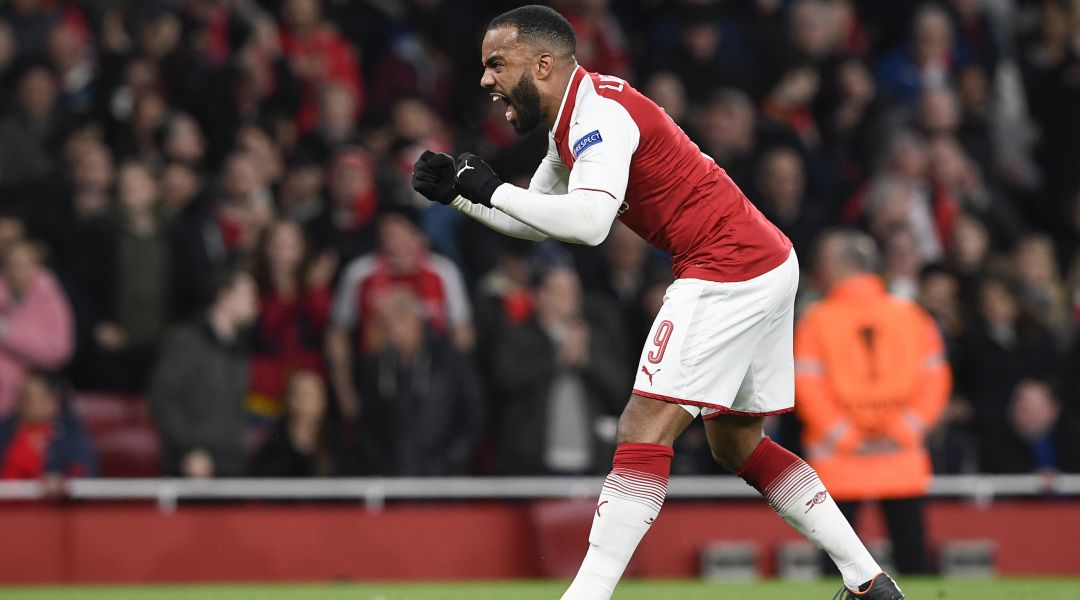 There could be ramifications at the top and bottom of the Premier League on a Super Sunday which features Everton v Manchester United and Cardiff City v Liverpool.

Add in a London derby between Arsenal and Crystal Palace at the Emirates and we’re all set for a huge afternoon. It’s one we’ve previewed in our Premier League Tips.

It’s difficult to know which Everton will turn up at the moment. Will it be the side that have seen off Chelsea and Arsenal in consecutive home matches, or the team that fell to a 2-0 defeat at Fulham last week?

United are equally difficult to decipher. That could lead to a Draw at 12/5, although the Red Devils are 5/4 to rack up a fourth straight win over the Toffees and continue their top-four crusade.

At least neither team lacks firepower. Both Teams to Score is 4/6, with the ever-dangerous Marcus Rashford 2/1 for the visitors. Dominic Calvert-Lewin won’t give United a moment’s peace and is 11/4 Anytime.

You can knock Arsenal’s away form all you want. But the fact remains the Gunners are dynamite at the Emirates. Watford are the last side from outside the top-six to beat them at home back in January 2017.

Unai Emery’s men are down at 8/15 for all three points. Palace have returned winless on their last eight visits to North London, although they do tend to score. Arsenal to Win and Both Teams to Score is a 15/8 shot.

So who scores the goals? Alexandre Lacazette has netted in all bar one of his last eight top-flight appearances at home. He’s a 6/5 chance or 11/2 to Score 2 or More. Aaron Ramsey is also in good form and priced at 5/2.

Everything’s coming up rosy for Liverpool. The Reds are making hay at home and abroad and should have plenty left in the tank to see off Cardiff City. They won 4-1 when the sides met at Anfield in October.

Jurgen Klopp’s men are 1/5 for all three points or 5/6 to Win to Nil. It’s difficult to look past Sadio Mane in terms of goals. The Senegal international has 14 since New Year and struck twice in the reverse fixture.