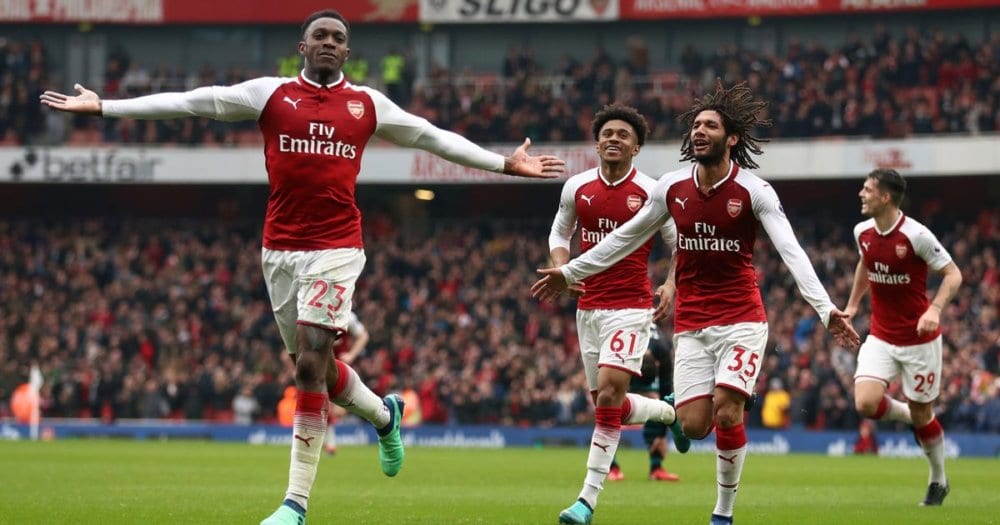 The Gunners' current sports apparel contract with sports giant Puma is worth around £30m-a-year however it expires at the end of next season.

Arsenal are reportedly in discussion with even bigger Sports manufacturer Adidas over a lucrative kit deal. It seems a sure fire way for Arsenal to cash in and use the money to obtain key players for next season.Adidas have already said that they would be eager to commit an even bigger amount of money than their sports rivals. Negotiations are apparently already underway, according to the Mail newspaper.

It is suggested the sportswear giants would be willing to strike a deal which is worth over a massive £40m a season. As such Adidas find themselves in pole position to become Arsenal football club's next manufacturer sponsor.

Interestingly it seems that original sponsor Puma also have the option to match any offer put on the table by a competitor. So it seems a bidding war could erupt which will only benefit the coffers of The Gunners.

Even with a tempting £40m being offered when you compare this to other Premier League teams it seems it's small pickings.

Manchester United top the lot with Adidas willing to pay a staggering £75m to the Red Devils. Chelsea linger in second place with £60m. The Gunners agreed deal with Puma was arranged back in 2013, which came into fruition for the 2014-15 season.

Don't feel to sorry for Arsenal though as they agreed a massive £200m shirt sponsorship deal with Emirates back in February. A deal that will see Arsenal in the money until 2024.