Home Football Betting Are Tottenham starting to run out of gas?
1

Are Tottenham starting to run out of gas? 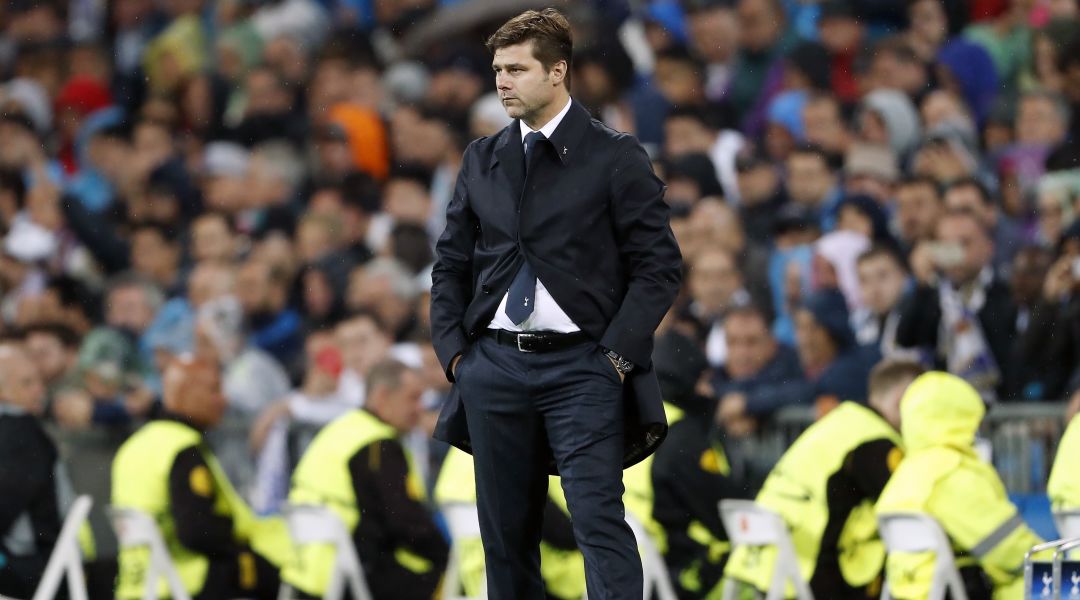 It wasn’t that long ago that there was talk of Tottenham Hotspur mounting a title challenge this season.

But after a run of four league games without a win, they’ve got a fight on their hands just to secure a top-four spot.

Mauricio Pochettino’s side are third, only a point above Arsenal in fourth. Manchester United and Chelsea are both in hot pursuit too.

Spurs are still 8/13 to seal a Champions League spot, but could the decision not to bring in any players this season cost them in the final stretch?

Tottenham had nine players involved in the World Cup semi-finals last season. They didn’t have much time to recover afterwards either. Five of them went straight into the Spurs XI for the first game of the new campaign.

It’s a long old season and some of the Spurs star’s legs may be starting to feel heavy now. But Pochettino doesn’t have many options to freshen things up.

After beating Manchester United yesterday, Arsenal don’t have another game against a top-six opponent this term.

Spurs aren’t so lucky. They have to travel to Liverpool and Manchester City, with both sides chasing the title.

They’re in the draw for the Champions League quarter-finals too. That could have a negative impact on their league form, especially if they’re drawn against a giant.

It’s not all bad news though. Spurs are finally set to move into their new home next month. Could that give them a major boost in the final weeks of the season?

They’ll potentially have four games in the renovated White Hart Lane. Win all of those and they’ll put themselves in a great position to hold onto their top-four spot.