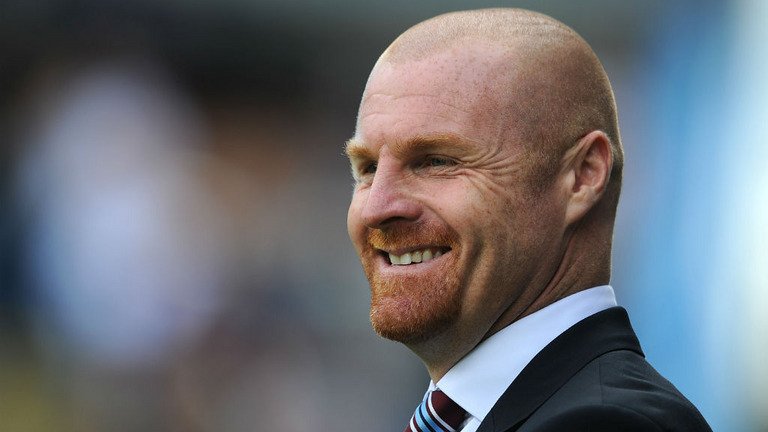 Brady suffered a rib injury in pre-season and has been sidelined since but, after coming through an Under-23s match earlier this week unscathed, he could come into contention.

Gudmundsson has a calf injury and Dyche says the Clarets will make a late decision on the Icelandic midfielder.

“Robbie came through with no problems and comes back into the thinking for Brighton,” he told reporters on Thursday.

“But we will have to make a decision on Johann. Last season he had a few niggles with his calf, so we’ll have to wait and see.”

Midfielder Danny Drinkwater, on loan from Chelsea, will miss out after reportedly being attacked outside a Manchester nightclub two weeks ago.

Dyche says Drinkwater won’t be involved against Brighton but the injuries he sustained are not serious although they need to “settle down”.

The Clarets had a number of players involved with their respective countries over the international break and Dyche expects them all to be available for the trip to the Amex Stadium.

Burnley, who did the double over Brighton last season, go into the game seeking to end a four-game winless streak in all competitions.

Any Burnley player to score a header is 4/1 in Betfred’s #PickYour Punt market, while the Clarets to win both halves and take the most corners in each half is 100/1.