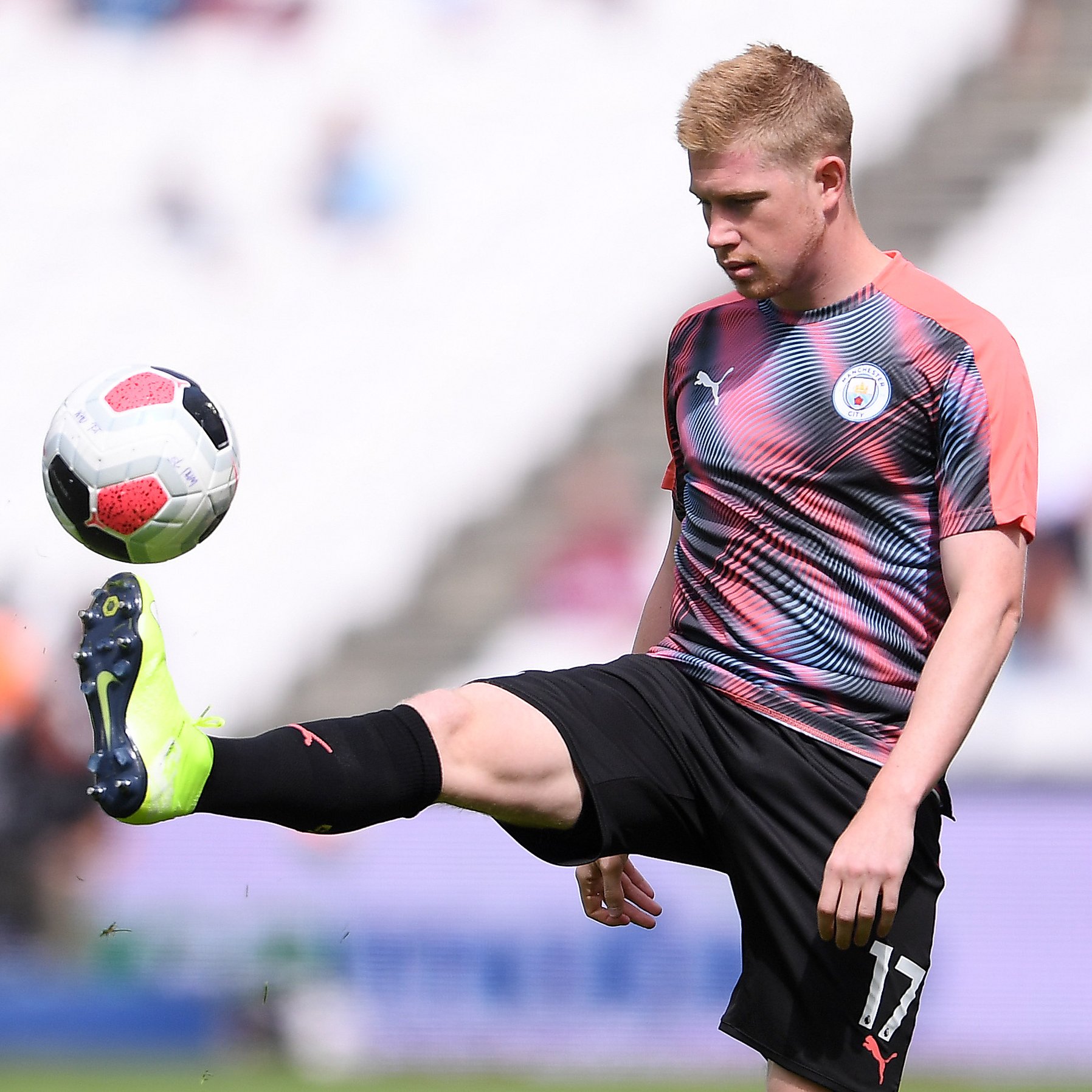 Raheem Sterling and Kevin De Bruyne both shone for their respective countries during the international break and have plenty of momentum behind them ahead of Manchester City’s return to action (City 2/5 – Premier League outright).

Sterling was on fire for England in their two Euro 2020 qualifying victories against Bulgaria and Kosovo, further enhancing his standing as one of the Three Lions’ most important players.

He scored a tap in against Bulgaria and headed in from close range against Kosovo but it was his ability to lay chances on for others that was arguably the most impressive facet of his two games.

He pounced on a defensive mix up from Bulgaria and had the presence of mind to lift his head up and find Harry Kane in the box for a simple finish (Sterling to win PL golden boot 11/2).

Then, in the first half against Kosovo, he set up three goals, taking full advantage of the opposition’s wide open backline.

If some are perhaps surprised at Sterling’s newfound ability to combine pace and skill with a good final ball and sound decision making, then De Bruyne’s form will surprise no one.

He coasted through the 4-0 victory against San Marino last Friday before putting on a masterful display against a hapless Scotland team.

In the 4-0 win, he had an impact on every goal, grabbing all three assists as Belgium went into the break with the game seemingly sewn up at 3-0.

He then had time to get one for himself eight minutes before time to wrap up a perfect display.

Last season was a frustrating one for the28-year-old with injury problems restricting him to just 19 top-flight appearances.

However, his international form, combined with his fine start to the season for City – registering one goal and five assists in the first four matches – means he looks close to his best form from the 2017-18 season (City to spend 2019-20 PL season unbeaten 12/1).

City travel to Norwich on Saturday evening and be hoping both players can continue where they left off from international duty (Norwich 14/1, City 1/7, draw 7/1 – match betting).