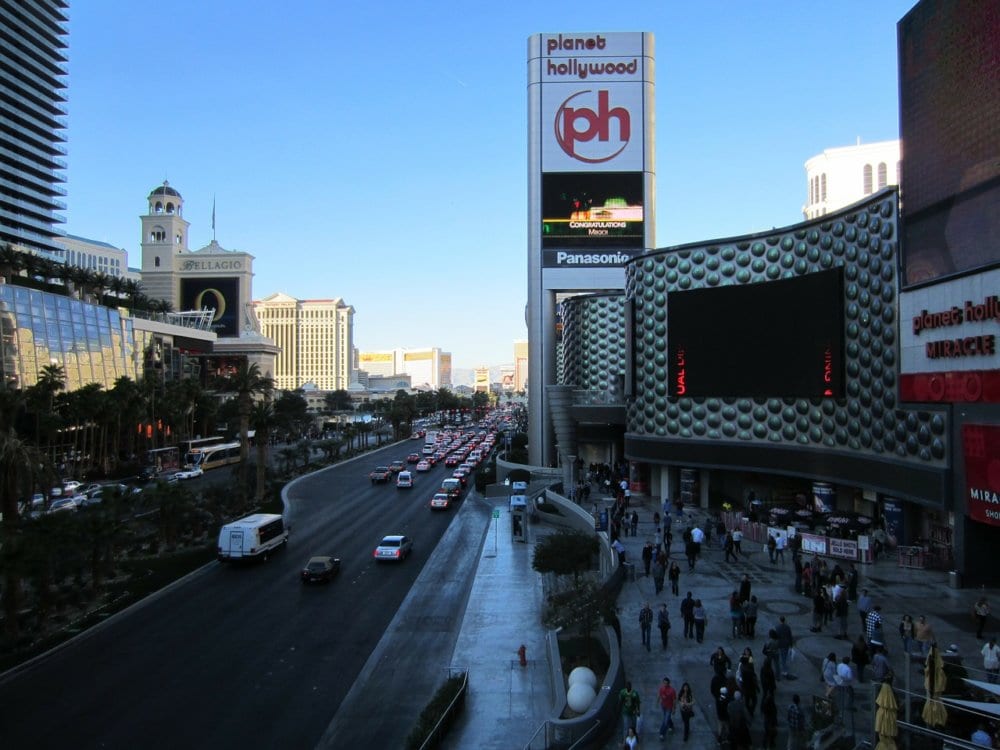 In the United Kingdom, there’s an almost 90 percent chance that you can walk into a pub and find an underage gambler. That’s according to a UK Gambling Commission (UKGC) report that shows oversight at English pubs that offer gaming is severely lacking.

The UKGC Gambling has found far too many British pubs look the other way when it comes to underage gambling at their establishments. (Image: Paul Brown/Rex Features)

The Gambling Commission reached its conclusion after examining Class C gaming machines at 61 locations across the country since June 2018 with the help of local police and licensing authorities.

We are extremely concerned that pubs across England are failing to stop children playing gaming machines designed for adults. We urgently call on the pub sector to take action immediately to enforce the laws in place to protect children and young people,” said Helen Rhodes, Program Director at the Gambling Commission.

According to UKGC findings, only 11 percent of pubs prevented people under the age of 18 from gambling inside. The Commission said that the 89 percent failure rate is “sufficiently concerning,” especially when compared to the 15-30 percent failure rate of other age-restricted products, such as alcohol and tobacco.

Gaming inside of British pubs is not regulated by the Commission, but instead by local licensing authorities.

In a letter to the pub industry, Executive Director of Enforcement for the Gambling Commission Richard Watson promised that the Commission would help licensing authorities “in their further actions against operators who fail to meet the conditions of their permits.”

Watson added that the Commission “will also not hesitate to amend the Code of Practice for gaming machines in clubs and pubs if that is proved necessary.”

Underage gambling isn’t the only controversy swirling around the British betting market these days.

A decision to delay enforcing limits on fixed-odds betting terminals (FOBT) in the country divided politicians even within their own party. Members of the country’s Conservative Party reportedly threatened jumped ship, signing onto legislation with members of opposition parties to force the Treasury to enforce the limits, decided upon earlier this year, that would decrease the maximum bet of FOBTs from £100 to £2.

The limit to FOBTs was originally slated to take effect in April 2019. When the government announced that it would enforce the limits in October 2019 instead, backlash ensued from critics who said the Treasury Department was pandering to the gaming industry — which would have been able to cash out an estimated £900 million ($1.1 billion) with the extra six months.

In response to the Treasury’s delay, UK Minister of Sport Tracey Crouch resigned from her position.

“Two people will tragically take their lives every day due to gambling related problems and for that reason as much as any other I believe this delay is unjustifiable,” Crouch wrote in her resignation letter.

Apparently, the outcry worked. On Thursday, the British government announced that the limits will actually be imposed by the originally scheduled target in April.

Also on Thursday — the same day that the UKGC reported their findings of rampant underage gambling inside British pubs — British news site The Sun reported that a 37-year old man was found hanging inside his own home by his brother after losing £25,000 ($31,940) at the Aspers Casino in East London.