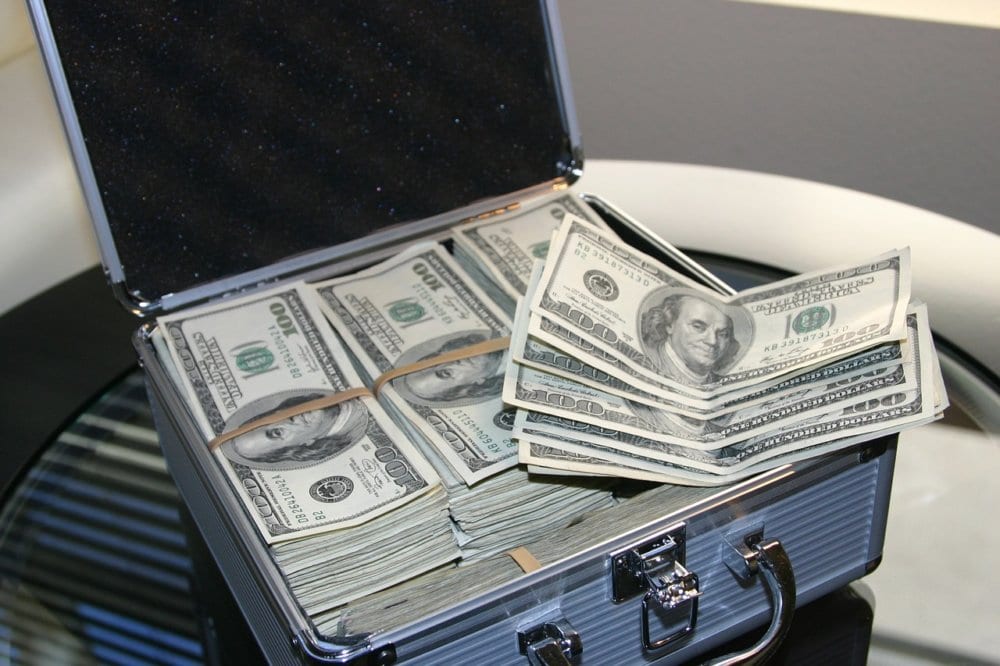 Tiger Woods and Phil Mickelson will go head-to-head next month at MGM Resorts' Shadow Creek Golf Course in Las Vegas in a winner-take-all $9 million match, and viewers can watch for just $19.99.

Turner Broadcasting announced this week that the pay-per-view event will cost $19.99. Viewers can watch on Turner's B/R Live online platform, DirecTV, and AT&T U-verse. The broadcast will also be distributed via PPV to the leading cable satellite providers including Comcast, Charter, Cox, and Verizon.

Formally titled Capital One's The Match, the 18-hole match play will be the first-ever head-to-head duel between Woods and Mickelson, who are golf's most notable stars of the past two decades.

Golf's first-ever live Pay-Per-View event will feature four hours of commercial-free golf, with unprecedented access to two of the greatest golfers in history – including a series of skills challenges throughout the match play competition – as they square off for ultimate bragging rights,” Turner details of the spectacle.

The match tees off at 3 pm ET/Noon PT on Friday, November 23. Tickets for the event won't be sold, as only a small number of guests will be invited to attend the match in person.

Since the match was first rumored back at The Players Championship in May, Woods has been the odds-on favorite. But Tiger's recent strong play, with his first win in more than five years coming at the Tour Championship last month, has further strengthened his position.

The format is match play, which involves scoring based on the result of each hole, not the total score for all 18 holes. As example, if Woods makes a 4 and Mickelson a 6 on a hole, Tiger is only one-up heading to the next hole.

Tiger remains the favorite to win the Masters in April. The SuperBook has him at 9/1 to don his fifth green jacket.

Woods' last major came more than a decade ago when he won the 2008 US Open. But after a T6 at The Open Championship and runner-up finish at the PGA, and bettors are flocking to print wager slips on the 80-time PGA Tour winner.

After Woods, 2015 Masters champ Jordan Spieth has the next shortest odds at 10/1. Dustin Johnson is third at 12/1, followed by Justin Thomas, Rory McIlroy, and Brooks Koepka at 14/1.

Mickelson, whose three of his five majors have come at Augusta, is long at 50/1. At those odds, a $100 bet and a Lefty win in April would net the fortunate gambler $5,000.