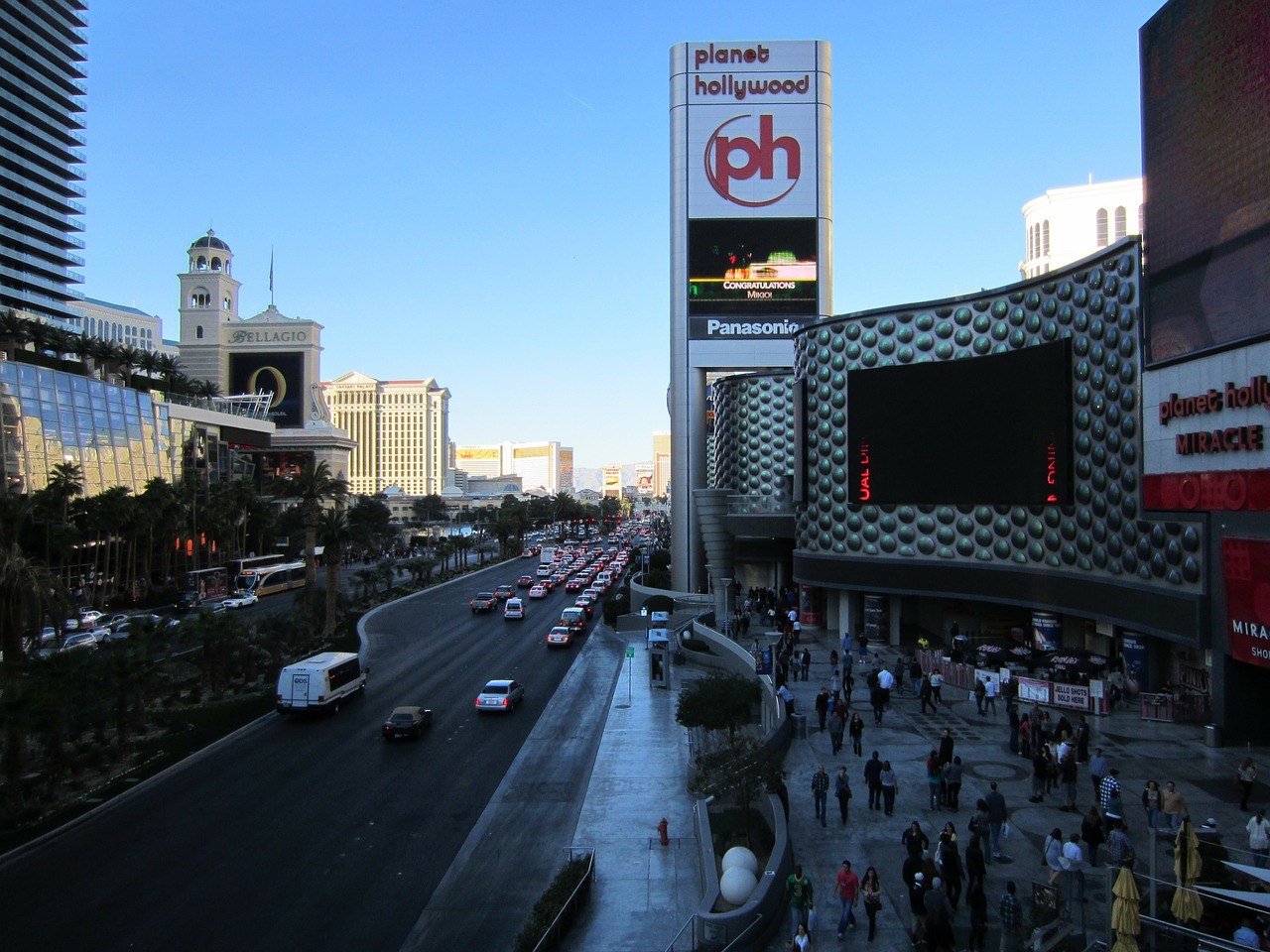 The original developer of the Baha Mar resort in the Bahamas has won his day in court after a New York State judge allowed a $2.25 billion fraud claim against a Chinese state-owned construction company to proceed on Friday.

Sarkis Izmirlian was the original developer and an $845 million investor in the resort — billed as the biggest leisure development in the history of the Caribbean — which is now almost completely owned by Hong Kong-based business empire Chow Tai Fook Enterprises (CTFE).

Izmirlian — the son of Swiss-Armenian peanut tycoon Dikran Izmirlian — alleges that China Construction America (CCA), the Chinese contractor that ultimately built the project, elbowed him out and sent his company, BML Properties, to the brink of bankruptcy before CCA sold the venture to the Hong Kong outfit in 2016.

Izmirlian’s lawsuit claims he is the victim of “one of the largest construction-based frauds in this hemisphere.”

Baha Mar finally opened in May 2017 after years of delays. The resort was conceived in 2005 as “Vegas by the sea” but it was dreamed up in a different economic climate. This was the era of the highly leveraged multibillion-dollar megaresort, before the Great Recession put paid to many grand ideas.

Izmirlian’s original development partner got cold feet and bailed on the project in 2008 as the recession started to bite. Enter ExIm – otherwise known as the Export Import Bank of China — which stepped in to rescue the Baha Mar with a $2.45 billion loan.

The deal was signed off by the Chinese government and it installed the China State Construction Engineering Corp — or more accurately its US subsidiary, CCA — as the controlling shareholder and the contractor tasked with finishing the job.

The new target for completion was to be late 2014, but the lawsuit alleges CCA had no intention of completing the project on time and on budget.

Instead, CCA used Baha Mar as a training ground for unqualified staff before they were shipped off to work on other projects in the region, the suit alleges. It also claims that CCA submitted bogus billings totaling hundreds of millions of dollars.

“[CCA’s] breaches of contract and malicious and intentional acts of deceit in utter disregard for the interests of BML Properties resulted in the severe liquidity crunch of March through June 2015,” reads the complaint.

Justice Saliann Scarpulla of the New York State Supreme Court noted that BML Properties had “lost its entire investment in Baha Mar, or approximately $845 million, as well as its expected future profits from the resort,” as a result of CCA seizing control of the project in 2015 with the blessing of the government of the Bahamas.

CCA had asked the court to dismiss the lawsuit in favor of an arbitration process, a request that was denied by Justice Scarpulla, Friday. As a result of the judge’s ruling, CCA will be required to file a defense to the court by February 13, 2019.

It's a development that will be acutely embarrassing to the Chinese government, which has more recently reined in investment in vice industries abroad.