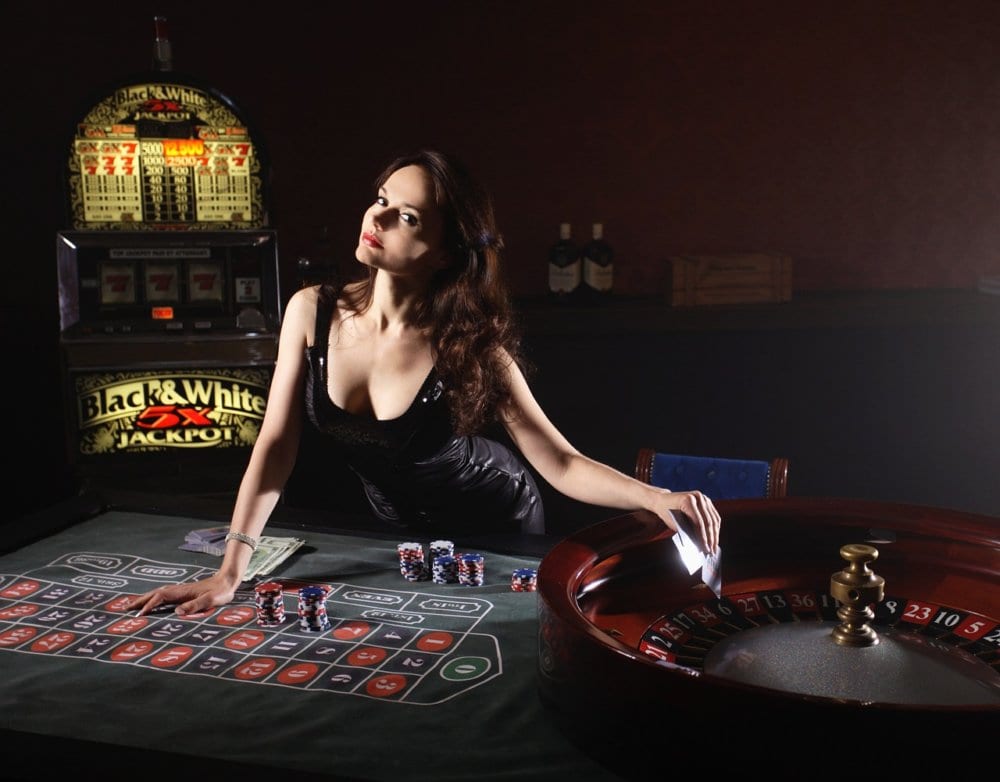 There now seems to be a daily competition between the National Hockey League (NHL) and the National Basketball Association (NBA) over which major American professional sports league can stockpile the most partnerships with the gaming world.

NHL Commissioner Gary Bettman, seated at the left of this panel on Monday, announced that FanDuel has become the NHL's official daily fantasy sports sponsor as well as one of the league's official sports betting partners. (Photo: Steve Edelson/Asbury Park Press)

If that’s the case, chalk one up for the NHL, which announced on Monday that FanDuel will become the league’s exclusive daily fantasy sports partner and one of its official sports betting partners.

FanDuel’s partnership with the NHL is a multi-year contract and is the first venture into pro hockey for the company. The contract grants FanDuel exclusive DFS rights, but the sports betting aspect is non-exclusive.

In a separate deal, FanDuel has also partnered with the league’s New Jersey Devils.

The Devils partnership will allow FanDuel to brandish its logo inside the Prudential Center during Devils home games. FanDuel will offer promotional giveaways to NHL games to DFS users and will “leverage its relationship with the NHL in the sports betting category…in a variety of ways to appeal to sports betting customers,” according to a press release.

Bettman Is A Betting Man

NHL Commissioner Gary Bettman didn’t leave any room for confusion when discussing the league’s stance on gaming and sports betting.

“Our approach to sports betting is to continue to be progressive,” Bettman was quoted in a press release. He added that partnerships, like the one with FanDuel, are a way to increase the game’s popularity among fans.

In October, MGM Resorts agreed to a deal to become one of the league’s official betting partners, receiving access to the league’s data. The NHL’s newfound love of sports betting has caught the attention of some gaming regulators.

Recently, the Canadian Gaming Association (CGA) has called on the NHL to help facilitate change to betting laws north of the border. As it currently stands, Canadian bettors can only make parlay wagers, and cannot bet on the outcome of a single game – something gaming officials are hoping to change, with the help of the country’s most popular sport.

“We invite the NHL to work with our gaming industry to bring about the changes required to realize the full economic potential of single-event sports wagering in Canada,” said CGA President and CEO Paul Burns.

A Deal With the Devil(s)

The Devils are quickly becoming the NHL’s leading franchise when it comes to securing gaming partnerships. The deal with FanDuel is the third such agreement the team has secured in the span of 11 days.

The first came when the Devils announced a branding partnership with prominent sportsbook William Hill. One week later, the team also announced it reached a similar agreement with Caesars Entertainment. Those deals will allow both William Hill and Caesars to create sportsbook-style lounges in the main concourse of the Prudential Center, though live-betting will not be allowed.

It makes sense that FanDuel sought its first NHL partnership within the state of New Jersey – where the company is currently thriving under the state’s new sports betting laws.

Monday's announcement took place at the FanDuel Sportsbook at the Meadowlands, which has become “one of the biggest sports betting outlets in the world,” taking in $1.5 million in bets per day during the month of October, according to the company.

Situated near New York City, the FanDuel Sportsbook takes 30 percent of its bets from the state of New York. The sportsbook has outpaced the expectations of its parent company, Paddy Power Betfair, which upped full-year earnings projections for the site by nearly $25 million this week.