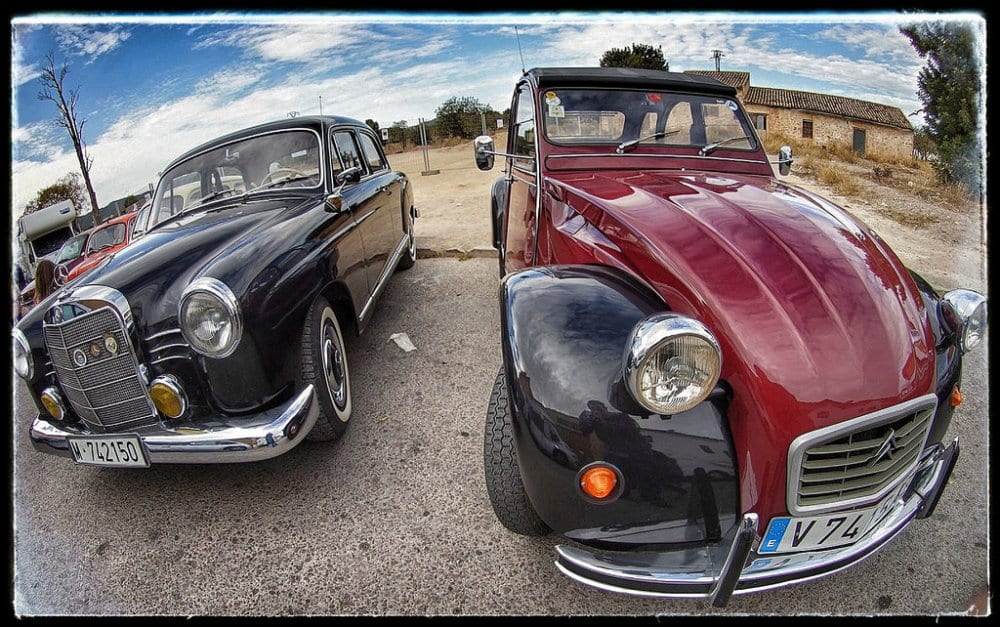 While Nevada is no longer the only game in town when it comes to legalized sports betting in America, that doesn’t seem to be hurting the bottom line of sportsbooks in the Silver State. According to a revenue report released Tuesday by the Nevada Gaming Control Board, sportsbooks in the state won $56.3 million in September, the most money Nevada bookmakers have ever made in a single month.

Bettors wagered a record amount at Nevada sportsbooks in September, with the bookmakers winning a record $56.3 million as a result. (Image: Reuters/Las Vegas Sun/Steve Marcus)

The huge win was powered mainly by football, with college and NFL pigskin bringing in $44.3 million in profits during the month.

Nevada bookmakers also took in a record handle of $571 million in September. That beats the previous record of $565 million in bets collected in October 2017.

These numbers come during the first month of the first NFL season in which other states also have legal, single-game betting. But despite the fact that sportsbooks in New Jersey, Delaware, Mississippi, and other states gave bettors plenty of options for placing money on football games, some officials said they weren’t surprised that the higher profile of sports betting in the USA led to increased wagering in Nevada even with the added competition.

“We felt that the expansion of sports wagering could have a positive effect on our business with increased acceptance and exposure,” NGCB senior research analyst Michael Lawton told the Las Vegas Review-Journal. “It is very early. However, this month would support that theory.”

The revenue mark beat the previous record win of $53.3 million in a month, which happened in September 2012.

The results also mean that Nevada sportsbooks have now made a profit for 62 straight months, with the last losing month coming in July 2013, when bettors came out ahead by a slim $548,000 margin.

In comparison, the relatively young New Jersey sports betting market brought in only about $24 million in winnings on $183.9 million in betting during September. However, that was still easily the biggest month so far in the Garden State, with both live and online betting still expected to experience strong growth in the months to come.

Given the larger population of New Jersey and its proximity to the New York City metro area, many expect it to eventually become a larger sports betting market than Nevada. However, the fact that Las Vegas is a much larger tourism draw than Atlantic City – not to mention the coming competition from sportsbooks in neighboring Pennsylvania – could put some limits on New Jersey’s growth, at least in the near future.

Though it’s still too early to say for certain, it seems unlikely that new records will be set when the October revenue numbers are released. According to an ESPN report, many Nevada sportsbooks have reported losing to bettors on each of the past two NFL Sundays, with some saying that this past Sunday was the worst yet of the NFL season.