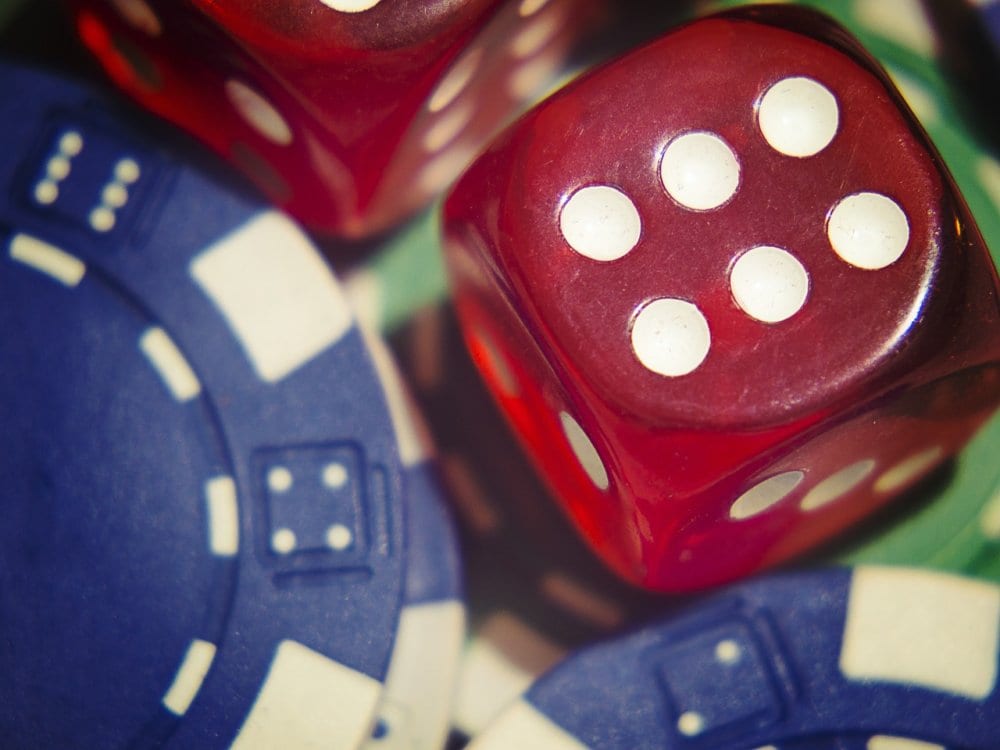 Legal sports betting could bring about the end of one Major League Soccer team’s three year search for naming rights to its stadium.

Fans of the New York Red Bulls might soon have a new name for the place they call home. The team has spoken with several sports betting companies about the possibility of sponsoring Red Bull Arena, where the team plays home games. (Image via newyorkredbulls.com)

The New York Red Bulls are in talks with “sports betting companies” about the possibility of sponsoring the team’s Red Bull Arena, according to Sports Business Journal.

The report did not specify which companies the team may be in talks with, but said a deal for the stadium’s naming rights could be worth up to $4 million annually.

The possibility of a branding partnership between an MLS team and a company involved in sports betting has been approved by the league, Red Bulls general manager Marc de Grandpre told SBJ.

“If we can find a partner or partners that can help us enhance our fan experience through gambling, we’re willing to have that conversation,” de Grandpre told the publication.

Chasing The Cup…and a Sponsorship

Of the 23 teams in the MLS, the Red Bulls are the 11th most valuable, with an estimated worth of $250 million, according to Forbes.

The Red Bulls ended the 2018 regular season with the best record in the MLS for the third time in franchise history; and are currently seeking their first MLS Cup as one of the four teams remaining in the playoffs. They face Atlanta United — the league’s most valuable team with an estimated worth of $330 million — in the conference finals on November 25 and 29.

The Red Bulls first began looking to sell naming rights to the team’s stadium in October 2015 and was seeking a 10-year agreement. In early 2017, the team enlisted the help of Leverage Agency and MP & Silva to solicit bids for the stadium’s naming rights.

Seduced By the Devils?

The Red Bulls’ willingness to enter the gaming world to sell the stadium’s naming rights might have been inspired by what’s happening across New Jersey’s Passaic River.

It’s just a short ride — less than two miles — across a bridge to get from Red Bull Arena to the Prudential Center in New Jersey, home to the most aggressive American professional sports team when it comes to partnering with the casino and sports betting industry, the New Jersey Devils.

Sports bettors in New Jersey have taken to the new legalized industry, which could soon outpace Nevada’s sports betting market. The professional sports teams that call the state home have followed suit.

Similarly, the New York Jets (who play homes games at MetLife Stadium in East Rutherford, New Jersey) partnered up with 888 for a deal that was the first of its kind between an NFL team and an online gambling operator.

The deal allowed several 888.com banners to be hung inside MetLife Stadium, a move that was panned for too closely resembling the advertisement of sports betting — which the NFL does not allow.