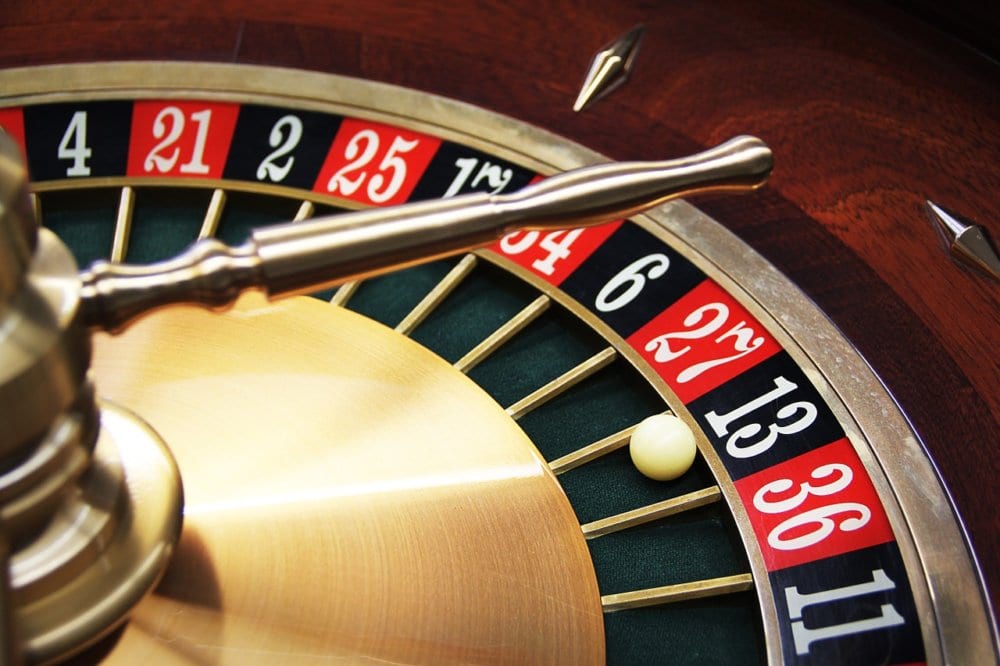 What Los Angeles Rams running back Todd Gurley did late in Sunday’s much-anticipated showdown with the Green Bay Packers was, objectively, the right thing to do. But for Las Vegas — and several states' newly legalized sportsbooks as well — it was a cruel, cruel decision.

Los Angeles Rams running back Todd Gurley seeks to engage a tackler in bounds, rather than pad the Ram's lead by scoring an easy touchdown, late in the 4th quarter of Sunday's game against the Packers. Gurley would get tackled in bounds, allowing the Rams to run out the clock but preventing them from covering as 7.5-point favorites. (Photo: Dennis Poroy/Associated Press)

With his team leading 29-27 with the ball at the Green Bay 21-yard line with 1:05 left in the game, Gurley took a pitch on 3rd & 10 and glided through a wide open alley towards the endzone.

Except instead of coasting into the endzone to add to his league leading 15 touchdowns this season, Gurley slowed down at the 15-yard — knowing Green Bay was out of timeouts and could no longer stop the clock — and ran into a tackler at the 4-yard line.

The Rams ran out the rest of the clock in uneventful fashion; and instead of covering as 7.5-point favorites — as they likely would have if Gurley chose to continue into the endzone — it was the Packers who covered as underdogs, only losing by two points.

The matchup between the Packers and Rams was highly touted as the game of the NFL’s Week 8 schedule, and many bettors jumped at the chance to back the Packers, led by all-time great quarterback Aaron Rodgers, as more than a touchdown underdog. For one bettor, Gurley’s unselfish act was the move of a lifetime.

According to William Hill, the Packers-Rams game in Los Angeles was the final leg of a massive five-team, $25,000 parlay.

Overall, the play was seen as beneficial to most big money gamblers.

According to the Las Vegas Review-Journal, Gurley’s decision not to score was a huge win for sharp bettors that jumped on the Packers when the line was as high as 9.5 points. The move resulted in a roughly $1 million swing in favor of bettors at Las Vegas sportsbooks.

Gurley — arguably the best player on the NFL’s best team — is putting together an MVP season in 2018. The star Rams’ running back leads the league with 15 total touchdowns (11 rushing, four receiving) and has an NFL-best 800 yards rushing through the team’s first right games. With an extra 351 yards receiving, Gurley is well on his way to amassing over 2,000 yards from scrimmage for the second consecutive season.

“Man, forget fantasy and forget Vegas today. We got the win so that’s all that matters.”

After an aggressive offseason spent acquiring key players, the Rams entered the 2018 season as the sexy pick to win the Super Bowl among bettors. So far, they haven't disappointed, improving their league-best record to 8-0 by beating the Packers. They remain the only unbeaten team in the NFL.

After the game he fielded the inevitable questions about the seismic impact his decision had on the sports betting world.

“Man, forget fantasy and forget Vegas,” Gurley told ESPN. “We got the win so that’s all that matters.”