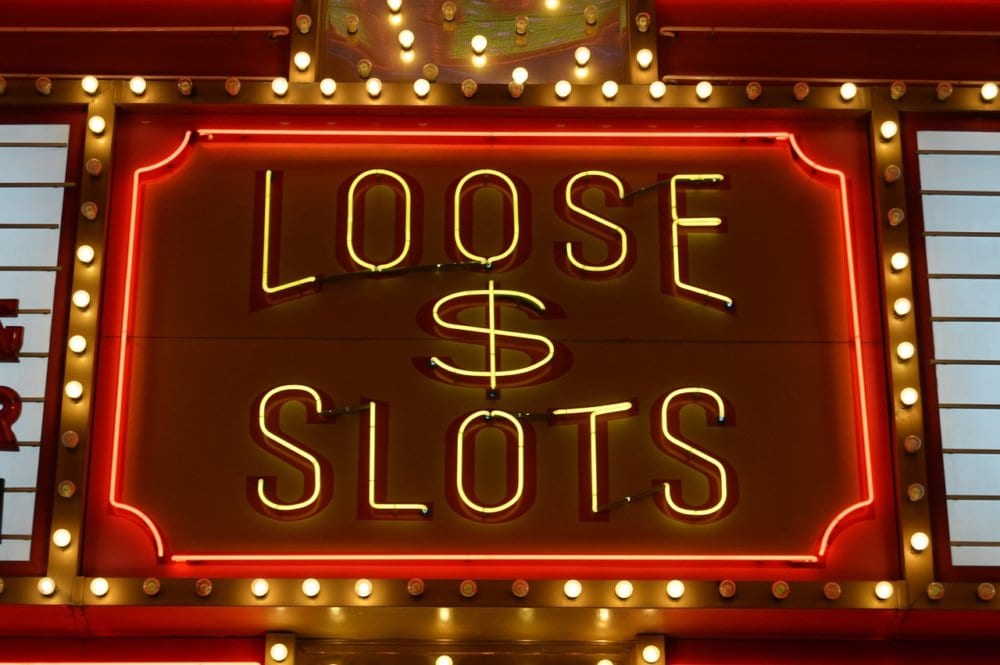 The Kansas City Chiefs and Los Angeles Rams dueled to an instant classic on Monday Night Football, a game hyped as the best of the NFL season that still somehow exceeded expectations — especially those of oddsmakers. The game featured a record tag for points in an NFL game that still wasn’t enough to keep two of the NFL’s most explosive offenses under the total.

When the scoring was finally over the Rams came out on top, beating the Chiefs 54-51 in the third highest scoring game in NFL history.

The all-time high point total, 63.5 points at the Westgate Las Vegas Sportsbook, went over with 2:14 still remaining in the third quarter when Samson Ekuban returned an interception from Chiefs quarterback Patrick Mahomes for a touchdown to put Los Angeles on top 40-30.

That score would have been enough to send most NFL fans to bed satisfied, but the two teams saved their most scoring for last when they combined to score five touchdowns in the final 15 minutes.

The Chiefs outscored the Rams 21-14 in the fourth quarter — and in doing so overcame their second double-digit deficits in the game — but it still wasn’t enough to win on the road while scoring 51 points.

“It was crazy,” Rams running back Todd Gurley said at his locker after the game. Quarterback Jared Goff, who finished 31 of 49 passing for 413 yards for four touchdown passes and added a rushing touchdown, was nearly at a loss for words after the game but sounded like Gurley. “Four quarters of just craziness,” Goff said of the shootout.

The talk of the week leading up to the game was of the likelihood that the game would close with the highest point total ever, which it did, rendering the spread an afterthought to some bettors. But those who chose to pick a side got a refund at Westgate’s windows when the line (Los Angeles -3) pushed. Anyone able to get the Chiefs at +3.5 cashed winning tickets.

The win improves the Rams’ record to 10-1 on the season and keeps them on pace with the New Orleans Saints as the only one-loss teams in the NFC, though the Saints own the head-to-head tiebreaker. The Rams are so hot right now that they can still win next Sunday, even on their bye week: if the Seattle Seahawks lose to the Carolina Panthers the Rams will become the first team to clinch a division title this season.

Pour Me One Too, Sean

The Chiefs became the first team in NFL history to score at least 50 points in a loss. They remain the AFC’s top seed, but are now tied in the loss column with the Pittsburgh Steelers (7-2-1). The Chiefs beat the Steelers 42-37 earlier this season.

“We still control our own destiny,” Mahomes, who completed 33 of 46 passes for a career high 478 yards and six touchdowns. He was also intercepted three times, including on the team’s final two drives of the fourth quarter. “If we can go out there and win football games after the bye week…come back with that mentality that we’re gonna win and you can still get home field advantage.”

It was the second six-touchdown pass game of the season for Mahomes, the current favorite (-150) at Westgate to win NFL MVP, who now has a league leading 37 on the season.

The game surely improved the chances of Rams quarterback Jared Goff, who came into the game with +1800 MVP odds. Gurley’s stellar season has him just behind Mahomes in the race with +400 odds. Their head coach Sean McVay said what everybody was thinking at the podium during his post-game press conference.

“It was a whirlwind. I feel like I might need a couple beverages to relax tonight,” said McVay, who himself is in line for some post season hardware as the favorite to win NFL Coach of the Year.