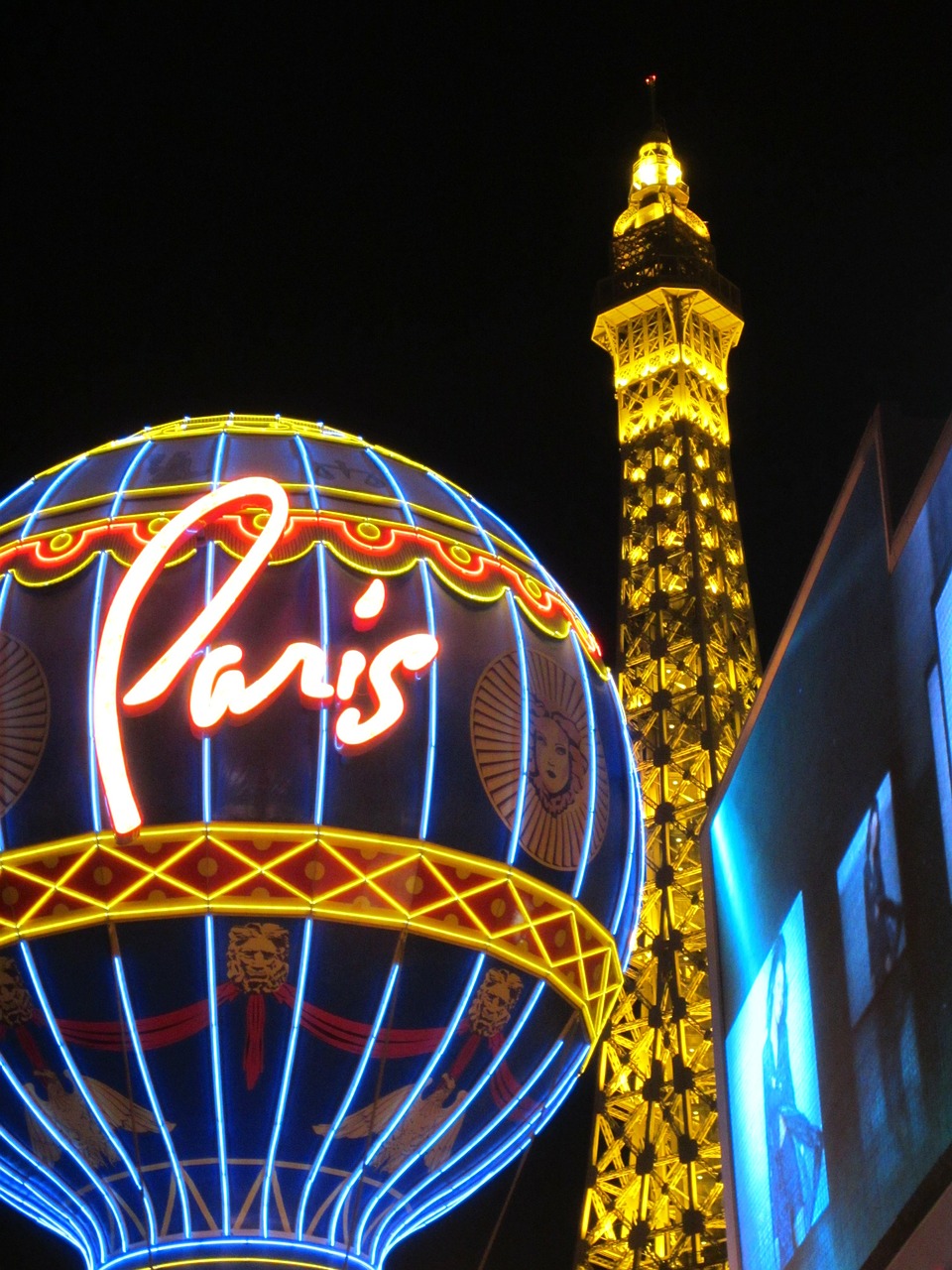 The gaming industry landscape is poised to again undergo new and expanded vistas in the 12 months ahead.

Which gaming directions will most likely define the industry in 2019?

Casino operators continue to extend their reach across the US, as regional markets become more and more saturated and the need to make up lost profits by sheer property volume becomes increasingly important.

Many new gaming floors opened in a host of states in 2018 — most notably the MGM Springfield in Massachusetts, and the Hard Rock and Ocean Resort in Atlantic City. But more are on the way, including:

The Massachusetts-based Encore Boston Harbor, a $2.6 billion resort from Wynn Resorts, is expected to open in June 2019. The state's Gaming Commission is in the process of determining if the company purposely withheld knowledge of its billionaire founder's alleged decades of sexual misconduct during the operator's 2013 bidding for its casino gaming license. The fate of the $2.6 billion integrated resort known as Encore Boston Harbor will likely be decided in early 2019. A lawsuit filed by Wynn against the MGC and the company he founded delayed the state's investigation.

Five satellite casinos — each permitted to house up to 750 slot machines and 30 table games — are coming to rural Pennsylvania towns next year. The mini-casinos were authorized under the state's massive gambling expansion passed in the fall of 2017 that also legalized online gambling, airport gaming terminals, slot machines at certain truck stops, daily fantasy sports, and created sports betting regulations.

A $405 million tribal casino is in the works in Wisconsin. The Ho-Chunk Nation will be the tribe's seventh and largest gaming property, with more than 2,200 slot machines.

The gaming industry has led to consolidation among operators, with Penn National remaining at the forefront in that arena. This past fall, the regional operator completed a deal to acquire Pinnacle Entertainment for $2.8 billion.

Caesars has also been the subject of merger talks, with MGM Resorts the latest party rumored to be interested. In October, Caesars rejected a merger offer from Golden Nugget billionaire Tilman Fertitta.

2018 will be remembered as the year the US Supreme Court (SCOTUS) struck down the longstanding federal ban and returned power to individual American states to create legalized frameworks for sports betting within their own borders.

Since the mid-May overturn, a half-dozen states have joined Nevada in permitting full-fledged sports betting.

In 2019, sports betting is expected to again find its way to DC, as Congress has been pressured by the NCAA and “big four” US pro sports leagues to form a set of regulatory framework that states must opt into.

Sen. Orrin Hatch (R-Utah) introduced legislation in December that would require states to obtain approval from the US Attorney General's office to operate sports betting. Any federal legislation would then take precedence over state laws. At least in theory: the marijuana industry has put that premise on its head.

Regardless — or perhaps having seen the financial and regulatory mess that the state-by-state, federally illegal pot business has garnered — the gaming industry will push back hard to block federal intervention.

Another potential issue Congress could take up is again revisiting the Wire Act, the federal law that prohibits any person or business from engaging in betting using “wire communication facilities” to transmit bets through “interstate commerce.”

A 2011 Department of Justice opinion said the Wire Act applied only to sports betting, which essentially gave states the power to legalize online casinos, but that opinion could potentially be reversed, unlikely though it may seem.

The world's major casino operators remain fixated on Japan, the country that recently legalized three commercial integrated resorts (IRs) to be built in the Asian nation.

Las Vegas Sands and MGM Resorts are the two frontrunners for licensing. Both operate in Macau, and have vast experience in the operation of multibillion-dollar properties. Other presumed bidders on the shortlist include Wynn Resorts (whose chances may have been affected by 2018's nonstop scandal headlines), Caesars Entertainment, Melco Resorts, Galaxy Entertainment, Hard Rock, and Genting.

Along with the casino operators readying their bids, Japanese cities are jockeying to welcome one of the properties. Osaka is a leading contender after landing the 2025 World Expo.