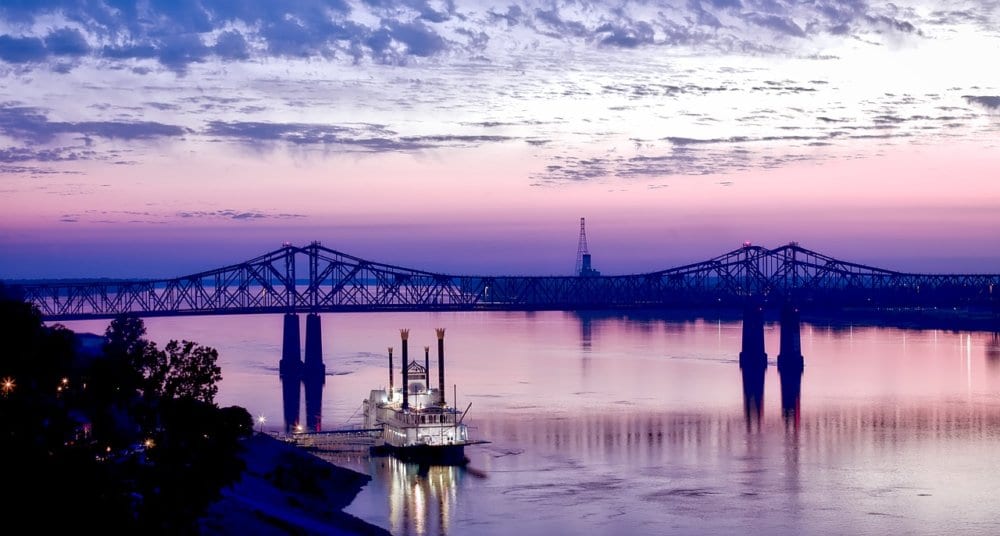 Albanian lawmakers have moved to implement a significant ban on betting activity in the country, voting to outlaw sports betting altogether, while prohibiting betting shops from operating in urban areas.

Parliament pushed the measures through with an overwhelming 75-0 vote, one that was boycotted by the opposition party. It allowed Prime Minister Edi Rama’s Socialist Party to make good on its promises to crack down on gambling, citing concerns over social and economic effects, as well as criminal activity.

“We are waging a frontal war with the evil entrenched deeply in our society over the years,” Rama said to parliament before the vote, according to RTE News.

Once the ban takes hold on Jan. 1, 2019, there will be a ban on “electronic casinos and every kind of online and offline betting,” according to Rama.

Betting shops will be closed down in cities and restricted to tourist zones, large hotels, and “non-residential” areas.

There will also be a ban on the booming sports betting industry, which has witnessed rapid growth in recent years.

The looming ban is the culmination of years of effort by Rama’s ruling party, which has been trying to crack down on betting shops since at least 2015.

It’s something of a surprise move, considering even a country like North Korea allows some forms of gambling, while gambling-opposed Japan recently voted to allow the construction of casinos.

Gambling of all kinds is big business in Albania:

However, Rama has suggested that the official market only accounts for about 20 percent of the actual gambling activity in the country.

Albania's televised bingo game and government-sponsored lottery will still be allowed to operate.

Opponents to the gambling ban – which has mostly been met with support by the public – have remained largely quiet throughout the campaign, but that started to change this week.

As the vote approached, the association representing the gaming industry offered to cut the number of betting shops in half, and promised to further decrease those numbers in the years ahead.

It escalated from there, with the association promising to take legal action on the basis that operators had a legal right to do business in a democratic country.

It was too little, too late, however, as the vote passed easily. But that doesn’t mean the fight is over.

Representatives for Albania’s gaming operators are promising to combat the prohibition.

“The companies are also evaluating the damages from the unilateral interruption of their licence and mulling legal action to recover the damages,” said Artan Shyti, head of the Association of Sports Betting Societies, according to Retuers.