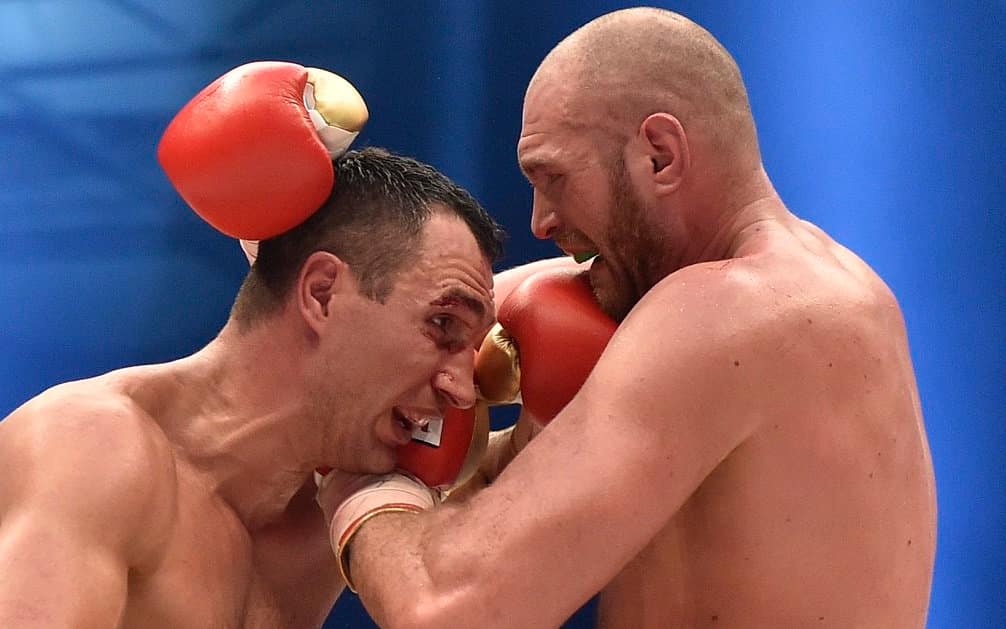 From the outside looking in, it sometimes appears as though a certain fighter might only need to lace up their boots in order to pick up the win. In reality, boxing is far from being that simple.

Every so often, an underdog comes up and reminds everyone watching that once you step between the ropes, absolutely anything can happen.

With that in mind, we’ve compiled a list of some of the biggest upsets in boxing history.

Although Tyson Fury has since become one of the most revered heavyweights in the world since November 2015, he entered his fight with Wladimir Klitschko as the underdog.

Klitschko had been heavyweight champion of the world for more than a decade and had more than 50 career knockouts to his name. Few had predicted Fury could come over to Dr Steelhammer’s adopted home of Germany and leave with the belts

Fury, however, put on a boxing masterclass with his awkward fighting style, not letting Klitschko get within range. Although the champion very much had an off-night, Fury made him pay, winning by a unanimous decision to win the WBA, IBF, WBO, IBO and Ring Magazine heavyweight titles.

After amounting a perfect 37-0 record and becoming known as the ‘baddest man on the planet’, many pundits expected Mike Tyson’s match with Buster Douglas in 1990 to be little more than a walkover for the champion.

Douglas held a modest 29-4-1 record before the fight and was the 42-1 underdog for victory, but he did hold a considerable six-inch reach advantage over Tyson.

In a back-and-forth start to the fight, Douglas was actually knocked down in the eighth round, before getting off the canvas and taking it to Tyson. After a series of heavy blows, Tyson fell in the tenth and Douglas’ victory became the yardstick by which to measure a boxing upset.

As a living legend of the sport, Mexican Julio Cesar Chavez had never tasted defeat in his 90 pro bouts up to this point and held the WBC lightweight belt when he took on unfancied American Frankie Randall in 1994.

Chavez was first docked two points for some questionable low blows, before hitting the canvas for the first time in his career in the 11th round. Randall boxed supremely well, utilising his jab with great success on his way to a surprising split-decision win.

Chavez would go on to avenge the loss on two occasions, but Randall had nevertheless made his mark in the lightweight division.

With just 17 pro fights to his name, Australian and former school teacher Jeff Horn had few expectations of victory going into his bout with seasoned champion Manny Pacquiao in 2017. His greatest weapon may well have been the packed home crowd in Brisbane.

Despite being outpunched throughout the fight, with Pacquiao landing 50 more power punches than his opponent, and Horn practically out on his feet with exhaustion by the end, the judges awarded the Australian a controversial unanimous decision.

Despite entering the twilight of his glittering career, Olympic gold medallist Leon Spinks was expected to be little more than a walkover for the legendary Muhammad Ali when they clashed in February 1978.

Spinks, however, had clearly not read the script. He out-boxed arguably the greatest boxer of all time to win the heavyweight title in just his eighth pro fight. Ali never got into top gear, and Spinks took the bout on a split-decision to shock the entire world.

Ali would get his revenge in the rematch later in the year, but Spinks’ name had already been made.

Check out all the latest boxing betting odds at William Hill 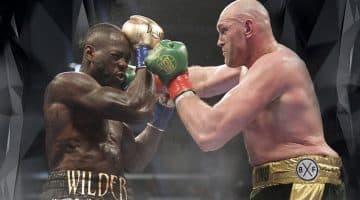