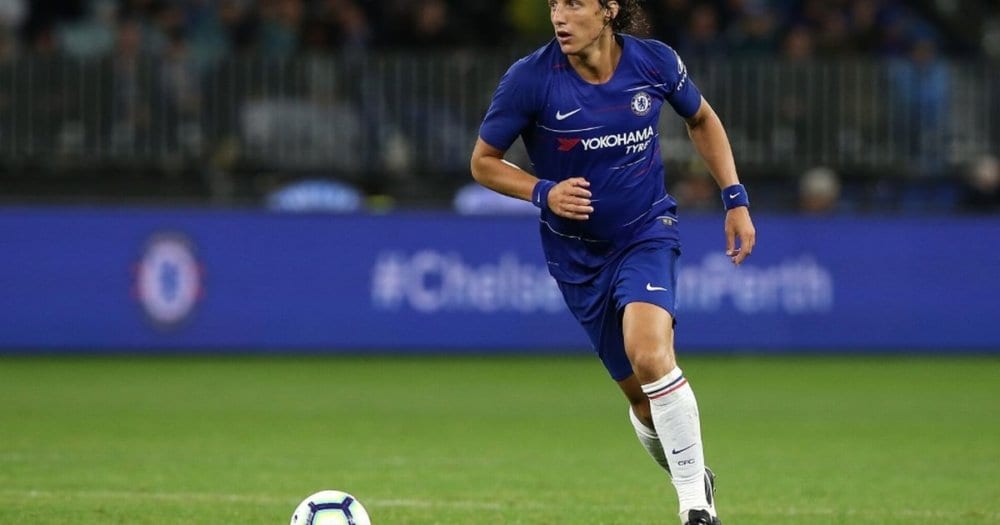 Marcos Alonso has signed a new contract extension with Chelsea, that will see him remain at the London based club until 2023. The 27-year-old has emerged as one of Chelsea’s key players since joining the Blues from Fiorentina in 2016, making at total of 92 appearances and scoring 15 goals.

Chelsea made a number of key signings during Antonio Conte’s first transfer window, signings that would go on to have a huge impact on their title winning 2016/17 season. Conte added to his attacking options by bringing in Michy Batshuayi, and strengthened Chelsea’s spine with the additions of David Luiz and N’Golo Kante. The major focus however, was on the full-back positions, with Conte reinventing Victor Moses as a right wing-back and employing the talents of left wing-back Marcos Alonso, who experienced an superb debut season with the Blues.

Batshuayi and Moses have since fallen out of favour at Stamford Bridge, yet Marcos Alonso has remained an important figure, both under Conte and his successor Maurizio Sarri. The 27-year-old has enjoyed a bright start to the 2018/19 season, which has seen Chelsea go undefeated in the Premier League, winning six and drawing three of their opening nine fixtures. Alonso has now been offered a new long-term contract by the club, that could run until 2023.

“I am so happy to stay here longer and to keep playing for one of the best teams in the world. It’s been a very good two seasons and I am looking forward to more.” said Alonso.

Club director Marina Granovskaia said: “We are delighted to be extending Marcos’ contract.

“In the past two seasons he has developed into an important player for the club, demonstrating his outstanding ability and a fantastic attitude that has helped him become a Premier League champion and Spain international.”

The new deal comes as no surprise to Chelsea fans, with reports that new manager Maurizio Sarri is a huge fan of the dynamic Spaniard. Speaking in September, Sarri said: “Alonso I think at the moment in this position, left-back, he is maybe the best in Europe.

“Physical qualities at top level, I think. He’s doing very well in the offensive phase. I also think he can improve in the defensive phase. He could be the best left-back in the world.”